PeeBuddy- Now Girls can Stand and Pee Like Boys 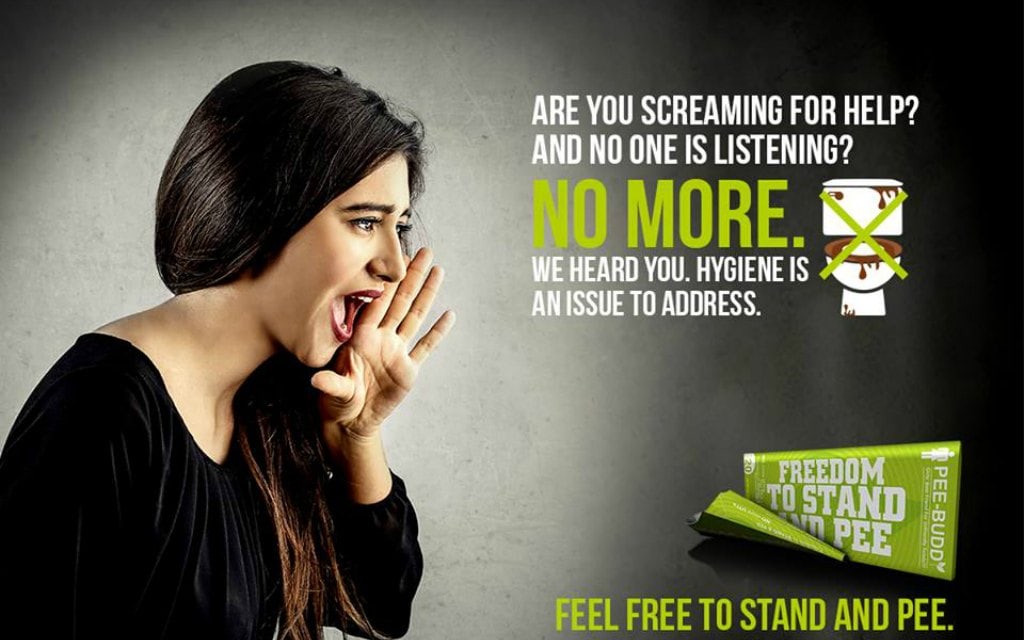 However, audacious, challenging and tenacious, Deep Bajaj started his company, First Step Digital Pvt. Ltd. in 2015 and came up with his first product, Peebuddy to solve the problems related to women’s hygiene. Besides this, the company has 7 other products and all of them are entirely associated with women and hygiene issues.

With no embarrassment and hesitation on working with women related issues, Deep Bajaj has come up with the idea to solve women’s fear of filthy public toilets. He has developed a paper disposable funnel. With the help of this new product, women can stand and pee.

So far, the investment in Peebuddy has entirely been on the basis of Deep Bajaj’s own earned money from his last ventures. But, recently, Peebuddy has managed to touch a milestone by getting an investment of 2.96cr from Indian Angel Network.

Every Idea Stems from a Story

Portraying his journey from the start Deep Bajaj shared his story with Business Alligators:

Approximately, two and a half years back Deep along with his wife Rashi Bajaj and three more couple went on a road trip. Boys were happily busy in drinking whatever they wished to, whereas girls were hesitant. The reason behind was that because men don’t have to think about the place to pee, but women have to as they fear public toilets. One of the girls started asking them to stop at a clean toilet, and they checked at a lot of petrol pumps and roadside restaurants.

No one is unacquainted with the filthy condition of public toilets. At that time, one of the girls wondered if she could be in Europe, where she once saw a woman using a plastic funnel so that she could stand and pee. Though this was taken in jest by everyone, but that’s where the idea came from.

Once Deep came back from the trip, he did some research and he realized that he was not the only one thinking of it. So, he accumulated few experts together, experimented with over 40 sets for Peebuddy before finalizing the product.

In 2015, he sold his first product of Peebuddy in the market.

We are a part of society where the construction of social norms are pre-conceived and pre-determined. Talking about ‘values for women’ and meaning ascribed to them, social conformity automatically becomes more obligatory. But, Deep Bajaj is a free-thinking man who has no belief in the discrimination between a man and a woman. Rather he finds women encouraging, and he says that his mother, wife, and daughter have been his backbone.

Postmodern theory rejects essentialisms and stable identities. They project gender as an unstable category that has to be repeatedly reinvented. Likewise, certain things which were labeled as a taboo, have now gained acceptance in the society. He says that he is not ashamed of dealing with business related to women. Though he is often questioned on this, but his approach is positive. He says that no one understands a woman better than a man and he does. Challenges excite him. Talking about working on women’s hygiene as a taboo, he says that everything now days gets business, even the ones which were labeled “taboo”. Taking, for instance, things like lingerie, sanitary napkins, condoms etc were never talked about openly, but now they are openly advertised and sold. Deep says

There is nothing as such a taboo in my head at least. If there is any problem and we can find a solution, we will look forward to It.

In order to be fruitfully successful in entrepreneurship, it is important to understand customer acquisition techniques and to know how to acquire the market related to one’s products. The team of Peebuddy is well acquainted with the same. Rather than directly getting into the market for the sale of Peebuddy, Deep understood the concept of a non-traditional market. As a result, he asked the doctors to recommend the product. Deep says

Now the product is even involved in a lot of store-level sales. Moreover, they are even available on websites like Flipkart and Amazon. 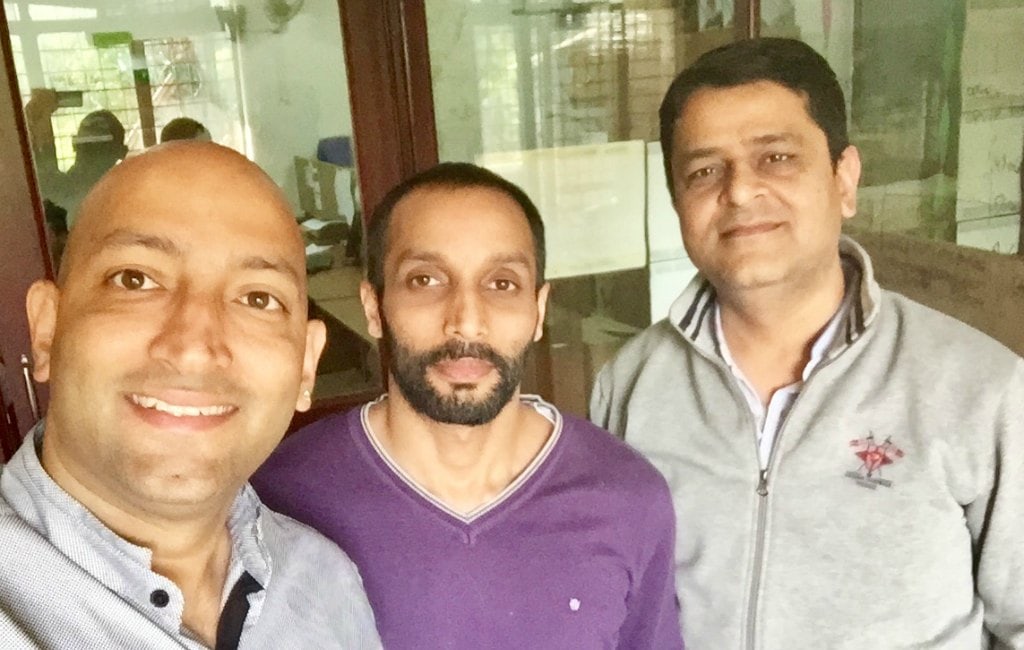 Initially, there were four co-founders of the company. But gradually, two of them left, and Mohit Bajaj and Deep Bajaj alone persevered but later joined by Deepak Thareja. On this, he says energetically that it’s not easy to put all your eggs in one basket as there were different levels of sacrifice and challenge in the initial period. So in such a scenario, not everyone can have that much courage and given their extreme focus and everything they have on one thing. Throughout, Mohit and Deep have stood at their work to take things forward. Besides the co-founders, there are 14 other members in Peebuddy team.

Deep Focus on Work Rather Than Competition

Deep says that execution is the key to success. He is a pragmatic person, who acknowledges that there is a market for everyone, and whosoever manages to execute better, owns the market. He firmly believes in giving his best in his work with apt planning and execution. This free mind person is not someone to work to compete because as far as the customers’ satisfaction, he is enough happy with the competition.

In the next two years, the company would enable women to travel and live better. So as a team, the company intends to empower women in situations where they don’t find easy solutions. Moreover, the company even has a plan to be available in other cities, not physically, but yes in pharmacy.

Like every entrepreneur, Deep Bajaj too has worked to bring change in the world of women. His leisure time goes in reading the biographies of social reformers, who have brought a positive change in the world. He surrounds himself with positive and experienced people, who guide him with their advice. He advises the young entrepreneurs to have a belief in them. Moreover, he opines that ultimately it is your potential and no one can know about it more than you do.