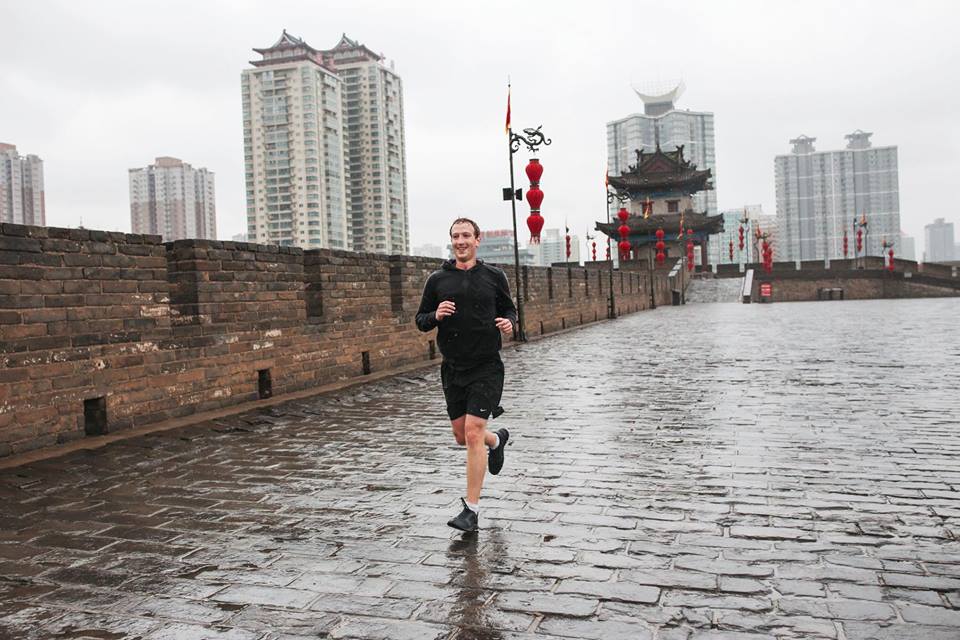 Passion is what turns an entrepreneur into a successful business leader: If you are driven by passion you won’t give up, no matter how long the journey, and keep trying constantly.

1. What is passion for Mark Zuckerberg

Find that thing you are super passionate about.

Zuckerberg strongly believes in the fact that passion is what drives you to keep trying despite all the failures you come across. We all know that Mark Zuckerberg’s passion is using technology to bring people together.

Since he was a teenager, he has been really passionate about creating applications. Whatever he used to build, it was usually a product he wanted for himself

It’s Mark Zuckerberg personality to stay passionate in his every effort to develop Facebook. His passion for making the world more open has helped him to fight through all the obstacles that he faced. Therefore passion plays an integral role in Facebook. The company encourages its workers to form a team around projects they are passionate about because Facebook’s leaders understand that great work comes out of doing what you adore. Joey Flynn, one of the designers of Facebook’s timelines says,

You can do anything here if you can prove it.

Facebook offers a non-traditional career path that is based on their valuable result of their passion, for which they work hard. Therefore, passion about the job for which you are applying is indeed very important if you want to be a part of the Facebook family.

3. Mark Zuckerberg’s Passion made him Focused

4. Mark’s Passion was associated with Authenticity and Transparency

Zuckerberg believes in authenticity, and whilst making Facebook he kept this as its major priority. Facebook had a simple motive of connecting people who know each other well, giving them a platform to share their life stories.

Zuckerberg believes that transparency in sharing your true self will be very helpful in the making of a better society.

5. Mark Zuckerberg’s Passion was for  a Genuine Product, Not Money

User satisfaction has been Zuckerberg’s top priority, even prior to earning revenue.

The belief he held in his product was so ardent that he denied to sell it again and again. Indeed, Facebook’s CEO is a zealous persona.

6. How has Mark Zuckerberg’s Passion Benefitted the World?

With the passion in his mind, he changed the way we communicate, make friends, shares what is on our mind and even market our businesses. In 2004 the first version of Facebook was launched. Once he saw how fast it was growing; he decided to drop out of Harvard and followed his passion to Palo Alto, California to keep working on that. It turned out to be a great decision.

He believes that everyone has the entrepreneurial spirit inside them; they just need to find what they are passionate about, work hard on it and create the ideal lifestyle while making the world a better place with their product. Zuckerberg believed in Facebook from day one and wanted to see it grow. At many steps of his life, he had to change his directions but the essence or the base of his product never changed its direction. He kept working on it, didn’t want to see his hard work in the hands of others, believed in his potential and was enough certain that only he and his people are able to make the most of it.

Start Your Business With BusinessAlligators

What makes Richard Branson different from other Entrepreneurs?