What is the First Step to Start a Business?

Most of our strategies to establish a successful start-up business depend on what tactics we follow at the very beginning. Many successful companies like KFC, Burger King or McDonald’s have laid their foundation on mundane idea i.e. to sell burgers but one thing that helped them to capture the market was taking the first step of business in the very right direction during their formative years. Contrary to the infamous myth, having a genuine idea is just the tip of the iceberg. What’s more important is to have a strong self-belief to start a start-up that can help you stimulate positivity and zeal and lay a strong foundation for the success of your venture. Yes, you read that right! Idea development, making business plan or developing a solution for a problem is not the first step of the business, rather it’s the second step. The first and the most initial step to start a business is to have a strong sense of ‘Self Belief’.

Self-belief stems from the fact that how strong your beliefs are on your capabilities to be adept in learning new skills, attain your goals and achieve the milestone of success. Having self-belief makes a business founder strong to be able to face any hurdles or rejections by the customers and/or investors at any point in time. Self-belief is the most pivotal psychological contributor to performance in the corporate arena because you may have the ability to accomplish your goals, but without a firm belief in your ability, its potential would not be tapped to its fullest. In this section, we are going to discuss the first crucial step that is needed to start a start-up business successfully: Self Belief.

It is a self-proclaimed myth that a great and powerful product is sufficient to make any business successful. The underlying truth is that no matter how innovative a product or an idea is, if it is not conveyed with enough confidence, its impact will not reach your audience. So, for entrepreneurs striving to push their products into the market, having a positive self-esteem that you can sell your product is very important. Self-belief is detrimental to start your business successfully and embracing it completely helps your business in reaching great heights.

Consider, for example, the technology giant Apple Inc. The company might be rolling out newer versions of smartphones or high tech computers every year, but what still remains the face of the company is the man behind the success of the company- Steve Jobs. With the official launch of Apple Inc. in 1977, the company was making $ 2 million in profits by end of next year. Steve Jobs had established himself as a fiery visionary by then that allowed computer honchos to create their own programs. People’s belief in his technological prowess and product quality still holds true after his demise in 2011, as the popularity of the brand fails to diminish. Likewise, every successful entrepreneur has one amazing attribute-they exude self-confidence and belief in themselves. Moreover, every business works with good reputation, clients and investors and by showing self-belief, your associations would keep getting stronger.

Sometimes, a buyer might prefer the product but not have a strong intention to buy it. We all have, at some point in time or another, come across at least one salesperson who lacks conviction in his product. The questions is, are we then willing to invest in that product? No! Because his low self-belief reveals that if he himself cannot be confident about the product that he is selling, how can we trust him and invest our money in that product? Likewise, a product innovator who lacks conviction in his work should refrain from taking his product to the market and should adhere to his gut instincts instead.

To emphasise on this point further, let us take you through a life changing story of Lokesh Tanwar, the CEO of Business Alligators. Having started his career in real estate, he knows and holds the conviction in selling any property of reputed builders in Delhi- NCR. However, when it was needed of him to sell the property of builder with a tarnished image (company in which he was working was selling those apartments for higher margins), he failed to do so, in spite of several trainings, meetings and follow-ups, that made him to believe the power of conviction in a product for a successful selling tactic. Successful businesses stem from strength and strength comes from self-belief. If you believe in yourself, you will be able to achieve even the most unimaginable things anyone could expect out of you. The stronger the conviction, the brighter the chances become to sell any product. So when you start your business, never doubt yourself and never get intimidated by the strength of your competitors because when buyers choose to buy from you, they don’t choose the product. They choose your confidence and self-belief instead.

Can you think of an extremely successful person who does not believe in himself? The answer is always going to be no. Steve Jobs, Mark Cuban, Elon Musk and Michael Jordan are just a few names of people who have benefitted significantly from self-confidence. What makes them extraordinary is their willingness to pull themselves back together after a setback during their pursuit of turning their dreams into a reality.

Quoting the example of Steve Jobs yet again, Apple Inc. was at its zenith of success when he was removed from his roles. However, right after, the company began to flounder as cheap PCs running windows flooded the market, following which, Jobs was summoned again where he took some drastic steps to turnaround the company’s decline. So if the core product and idea was the same, what had changed internally? It was the most powerful asset of the company, the human who had sown the seeds of success- Steve Jobs himself. Jobs was the face behind the launch of iMac, followed by iPod in 2001 and iPad in 2010. Other accomplishments were Apple dominating the smartphone market yet again, the launch of an e-commerce store with iTunes and branded retail outlets, Apple Stores worldwide. This signifies the impact of the manpower behind the brand which is detrimental to the success of the company.

For the same reasons, the most potential successor of Warren Buffet’s company Berkshire Hathaway is under the scanner as he would be responsible for carrying forward the legacy and will have big shoes to fit in. So, it is important that you believe that you are the fighter and your product is a mere weapon. Even the strongest weapon can turn down to the weakest if you don’t fight confidently with all your heart and soul. After all, ‘Until you trust that the product or service that you are trying to sell is the best decision that the buyer is going to make, you will never be in danger of making a sale’.

Imagine a boss who is chaotic and angst about his product and work. In that case, how many of you will be able to perform confidently for the same product? Probably, none of us because we would never want to associate our career with a leader who himself lacks belief in his products and work. We learn what we see and observe and if the paucity of self-belief in our leader is what we see, we will never want our careers to be at stake.

According to Alexander the Great,

A herd of lions led by a sheep can be easily defeated by a herd of sheep led by a lion.

As a successful entrepreneur, you need to first develop a belief system and coach both yourself and your team to believe too. If you yourself cannot trust your product, how can your team be expected to do that? For the same reasons, recruitment companies and personality development mentors teach you that you are the product and are expected to sell yourself to an employer. If you believe in yourself, then you will do your work with confidence, and your team will have trust in you and will perform likewise. A highly passionate, self-motivated, strong and confident leader has the potential to make a team of leaders. Whereas if the boss is dreary, lame and demotivated, he will hardly be able to create a good team.

Stanford psychologist Carol Dweck in her research of The Effort Effect has found out that some people have a ‘fixed mindset’ and are restricted in their thoughts of changing their capabilities. Others are known to have a ‘growth mindset’ and strive to work towards improving themselves continually. Many successful entrepreneurs attribute their success to this growing mindset as they keep bettering themselves and move forward. Once Napoleon Hill said,

Whatever the mind can conceive and believe, it can achieve.

Buddha preaches that ‘The mind is everything. What you think, you become’. If you have a strong belief in something, sooner or later you will get it. Your mind has unthinkable power and your potential is incredible. All you need to have is a belief in yourself and your dreams. If you believe in yourself, irrespective of what people think of you, you will be what you want yourself to be. But if you keep mourning about the lack of trust people have in you, you will lead a life according to what others think of you. So be the master and ruler of your dreams and get your self-belief from within rather than from the external environment. 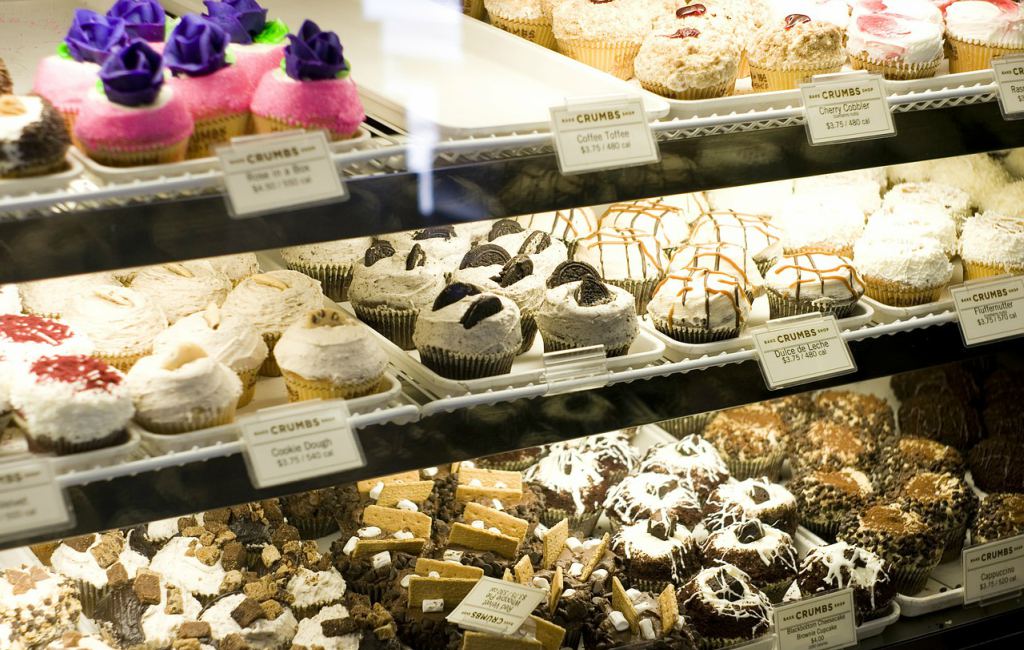