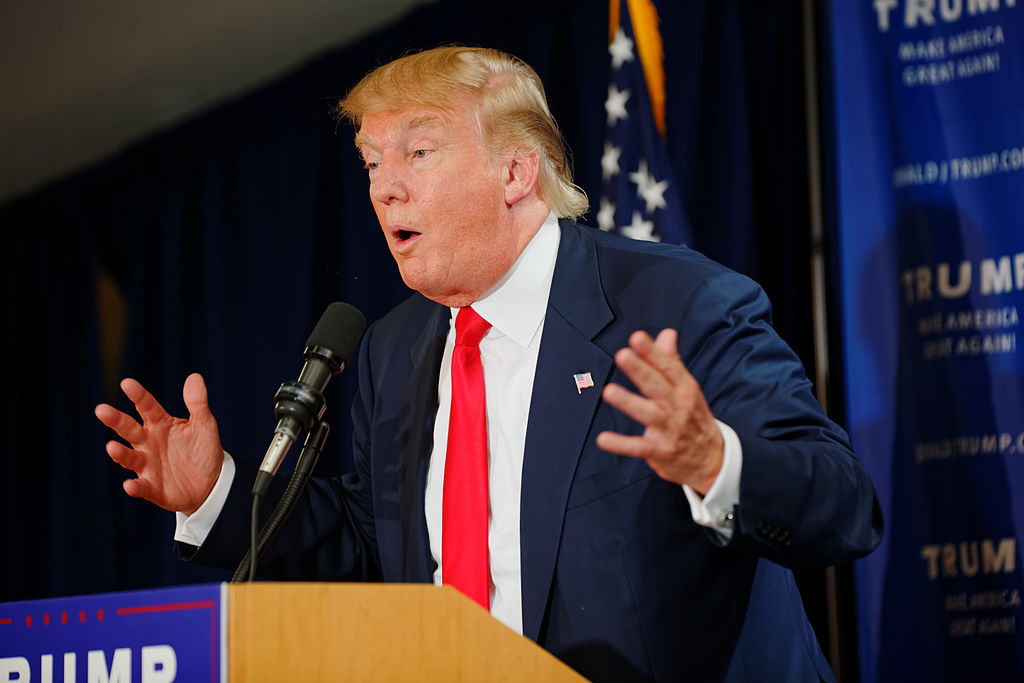 For the 318.9 million Americans, the morning of 9th November marks another event in history that will be remembered for the coming years. With the presidential elections starting off on the 8th of November, the people, both rich and poor came to the streets to vote and they made it count. Soon, the counting began and the results were out. Donald Trump, 70, from Republican Party came to become the 45th president of the strongest country in the world, beating Hillary Clinton of the Democratic party.
Once again, it was the Republican that shone bright, making Trump the oldest person ever to be elected as the president. A businessman by profession and with not much experience in politics, this victory has been a major milestone in Trump’s life. Married thrice, owning the spot of 324th richest person in the world, he has been one of the most controversial candidate in the history of American presidential elections with several allegations of crime towards women and hate speech against some major communities in the world but in spite of all of this, the people of America seem to have made their decision. Orange has turned out to be the new black and has kick-started a trail of debates anticipating the future course of action of the newly elected president of the United States of America.
America, with 50 states is the largest surviving federation which has operated under a two-party system for most of its history. Trump is the representative of the Republican party which is regarded as a ‘conservative’ party and is the center-right of the American political culture. Soon after the results were announced and Trump stood on the stage for his victory speech but this wasn’t the old Trump every politically aware person in the world feared. This was a man who talked about unity and progress and strengthening bonds with other nations. He didn’t speak about hate anymore, he was generous and humble towards the people who made him reach there, his opponents, his family, and supporters, maybe this is what happens when someone becomes the strongest person in the world, the president of the largest national economy.
Trump made an official announcement of his candidature on 15th June, 2016 and began campaigning soon after. With the slogan ‘Make America Great Again’ Trump drew the attention of the people towards domestic issues like illegal immigration, Islamic terrorism and offshoring of American jobs and announced to fund his own campaign. Throughout his campaign, Trump made some very controversial remarks on some communities which created a lot of problems for him but that didn’t stop him, he traveled to a large number of American states including New Hampshire and Iowa and made speeches there which covered all his agendas and made people notice him with his bold remarks and promises to accelerate change, if elected.
A turning point came after the Paris terror attacks in November 2015 after which Trump made a series of highly debatable statements against Muslims which were later on condemned by the white house and the leaders of several other nations including The UK and Paris which forced him to modify his stand and become sensitive towards the community. Though Trump performed well in the primary elections, he wasn’t a popular candidate in the eyes of women or non-white citizens. Sensing these problems, Trump made certain modifications in the ways with which he approached his audience. He reached out to other powerful countries like India and UK and made sure that they felt that the future ties were about to improve. Praising the Indian PM, Mr. Narendra Modi, Trump said that he loved India and would support all Indians that were residing in America. He also stated in Hindi, “Abki Bar Trump Sarkar” that means “This Time Trump Government”. These remarks helped a lot in improving the way in which people saw him and later on had a major impact on the result of the polls.
As the polls came closer, the campaigning became stronger, though, a huge part of America’s population didn’t support either Donald Trump or Hillary Clinton, both continued to try and woo the people of America with a series of efforts including music concerts, organized by Clinton and public appearances and speeches made by Trumps daughter Ivanka and wife Melania which turned out to be disastrous but were filled with praises of Trump.
Trump rose to victory with a total of 5,76,18,517 votes while the results were pretty clear right after he established a lead over Clinton in major states of Florida, Ohio and North Carolina and went on to establish the republican domination in 31 out of the total 50 American states. As the victory is out in the open now, a shock wave has run through the entire nation and the rest of the world. Things are about to change and it will be exciting to see what the next move of America’s newly elected president will be.
Image credit- michaelvadon

← Prev: Rs 500 and Rs 1000 Notes Discontinued in India to Stop Black Money- Full Report Next: 11 Things Which Every American should learn from Donald Trump →