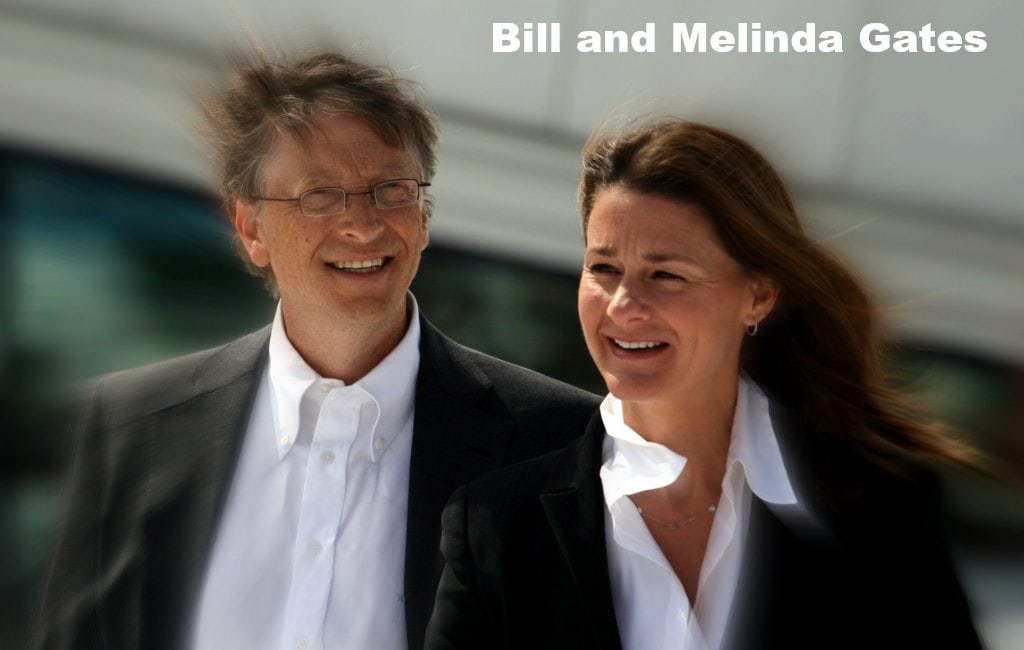 Melinda Ann Gates, the 4th most powerful women on earth. A businesswoman and a renowned philanthropist. With a net worth of $85.7 billion, Gates is the most sought after personality when it comes to global development. Melinda, along with her husband Bill Gates initiated the Bill & Melinda foundation in 2000, which is solely dedicated to the amelioration of life, globally.

Melinda Gates is a mother of 3 and spends the majority of her time for the welfare of the society on a global platform. She could be recognized as a superwoman for the third world countries and wishes to have access to more time. But the most apparent question is how does she lead such a hectic life with so much grace? How does she manage her 24 hours? How does she balance her personal and social life? Well, perhaps we can come up to a conclusion if we follow the personality traits of Melinda Gates, the most powerful and possibly the most humble woman of the world.

← Prev: Scope of Pharmacovigilance in India - A Industry of Drug Safety Next: Chai Thela - A Journey from IIT to Selling Tea →