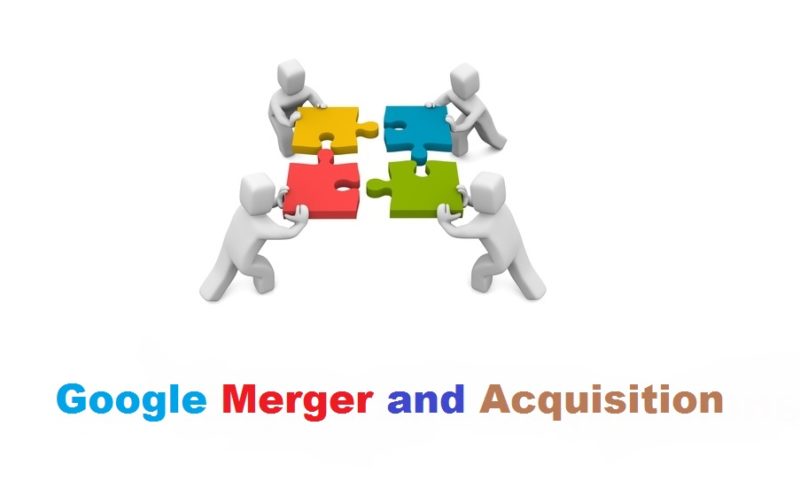 As stated by bloomberg Android acquisition is quoted as “best deal ever” by David Lawee , Vice President of Google. He also stated that it’s the entrepreneurs behind that company which made it this huge. Andy Rubin the master mind behind the 22 months old firm, worked on the open source operating system, making it to compete with the iOS. Google doesn’t charge for the OS but the Ads displayed on the Android phones had given them a market of $1 Billion. After 2 years of acquisition, Google offered $ 10 million to developers who can develop best android App from the first public version of Android SDK. The motive was loud and clear for the world that Android is not just going to be an Operating system but a software ecosystem as independent as possible from hardware and open to the world of developers. After making android open source, it captured the 71 percent of market . July 11th  ,2015  marked as 10th anniversary of Android with Google, it had seen its journey from Cupcake to Android M and still the journey is going on.

Related- Google First Downfall- When no One Supported Google

Youtube Merger and acquisition deal was as said by Eric Schmidt, Chief Executive of Google as “Two kings had gotten together. Chad and Steve reminded me of Larry and Sergey.” They announced YouTube purchase as $ 1.65 Billion in shares, but the current market share of YouTube was $600 to 700 million. Market was puzzled and termed this deal as insalubrious for Google. But just after the two years of acquisition Google worldwide revenue grew from 11.2 billion USD to 21.8 billion. This deal was significant as instead of creating market, Google was buying its rival. YouTube had their own problems, since nearly all searching sites were in losses and maintenance and storing cost will increase day by day and then the biggest problem was copyright violation, all problems Google can handle very easily. They are having a large market share of advertising which they can deviate to YouTube. The Acquisition of YouTube is not for the technology, the Google duo was behind the audience and brand, which no amount of programming can duplicate.

3. Google M&A with Where 2 Technologies

Google bought Where 2 Technologies and very smartly and beautifully transformed it into Google Maps. Originally Where 2 was designed by two developers and brothers Lars and Jens Eilstrup. Where 2 mapping technology began life as an application called Expedition. It was designed to download and install any software. But Larry and Sergey was more interested in web browser, so they gave the founders a deadline to get their idea from application to browser. The team delivered the idea and one more acquisition was done which made history with undisclosed sum of money. Suddenly they became the Nooglers (the Nick name given for the new recruits at Google), and same month the Google IPO was launched which gave the founders a lot unexpected rise in their as the deal was made in cash and shares. Google incubated a naïve budding idea and gifted world as Google Maps and inseparable part of our lives.

Related- Why Google Transformed into Alphabet

Applied Sematics acquisition was one of the most expensive acquisitions in 2003, of 102 million USD. Adwords, the ads which pop up below and above your searches, the Adsense enable the Adwords to appear on website and slicing a bit of their revenue. It seemed as a average and dull acquisition as compared to YouTube and Android, but Adwords and Adsense consolidated had built an billion dollar empire, which fuels all Google research work and giving it name in top 15 tech acquisition of all the time. Within 2 years of span Adsense was about 15 percent of Google’s revenue. Google combined the two assets information extraction and liquidity of advertiser. Now Adsense will show ads from matching words on your webpage, relevant to your searches. Without Applied Semantics, Google would have been entirely different company.

Waze is a GPS navigation service , in same vein as Google, acquired on 2013. It had a unique approach to upload real time data of users. Google bought it with a sum of approx. 1 billion USD. Its world’s largest community based traffic and navigation app. So this is the answer how you can see the traffic details also on Google Maps. But after acquisition Uri Levine didn’t join Google, instead launched a new startup – FeeX, which aims to help people reduce investment fees in their retirement accounts. Still Waze is contributing in Google but out of the Googleplex bubble.

Before every acquisition it had to pass a test called as “Toothbrush Test” by Larry Page; according to him product which we have to use daily and will make your life better. Before any deal is finalized, it had to pass this test. Google always craves for new ideas and technologies. The company is constantly experimenting with the more direct and indirect incentives to maintain the entrepreneurial spirit alive. They give liberty to work out of box as Skybox; they are having their own office but getting access to all facilities of Google. It had done acquisitions before it was a household company. Many giants are now expanding their horizon and overlapping on what was earlier called as Google’s territory, Adworld. Being always top is now a struggle which Google have to face, Facebook acquired Whatsapp, and Apple acquired Beats. But not all acquisitions are successful, few are misfires.

Start Your Business With BusinessAlligators

10 Proven Ways to Earn Money in India from Home

9 Best Ways to Earn Money for College Students in India

Google was never a conventional company and it never will be, as cited by Sergey.…

After the first downfall, Google was on the ground. But founders of Google Larry Page…