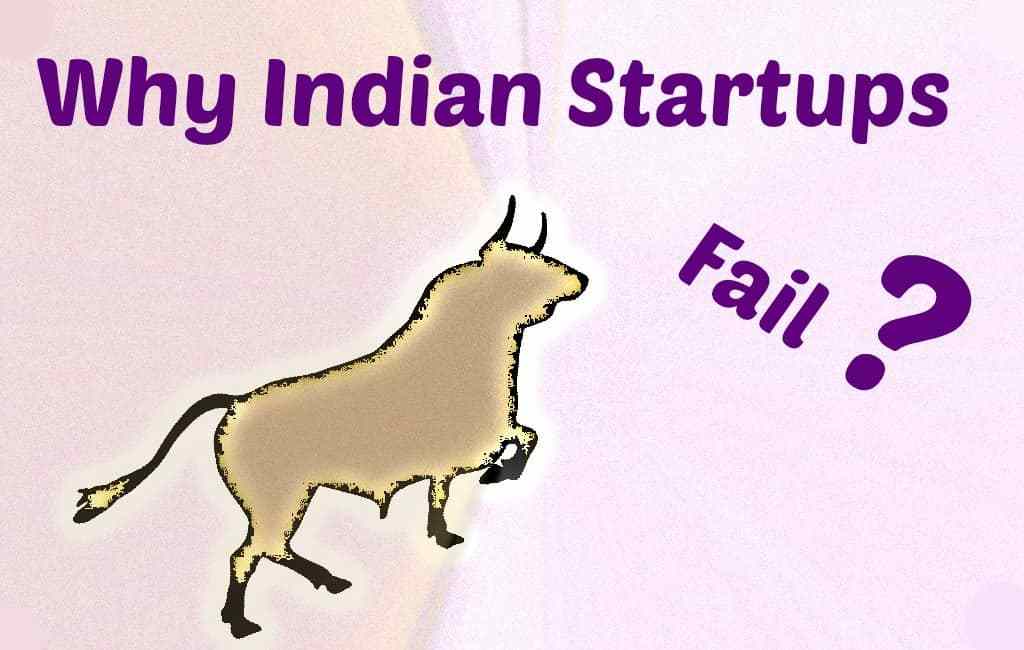 India has really done a superb job in terms of entrepreneurship. According to the recent studies of Nasscom, India has jumped to the 3rd position from the 4th in comparison of 3000 startups in 2014 to 4500+ startups in 2015. Only USA 50,000+ startups and UK with 4900+ startups leads India in total startups. But this news is not as good as it looks because Indian startups have failed drastically.

In last 2 years, more than 1000+ startups of India got failed out of which approx 100 were funded by VCs or angel investors. This is the only reason that VCs showed less interest in India startups in 2016 as compared to 2015. 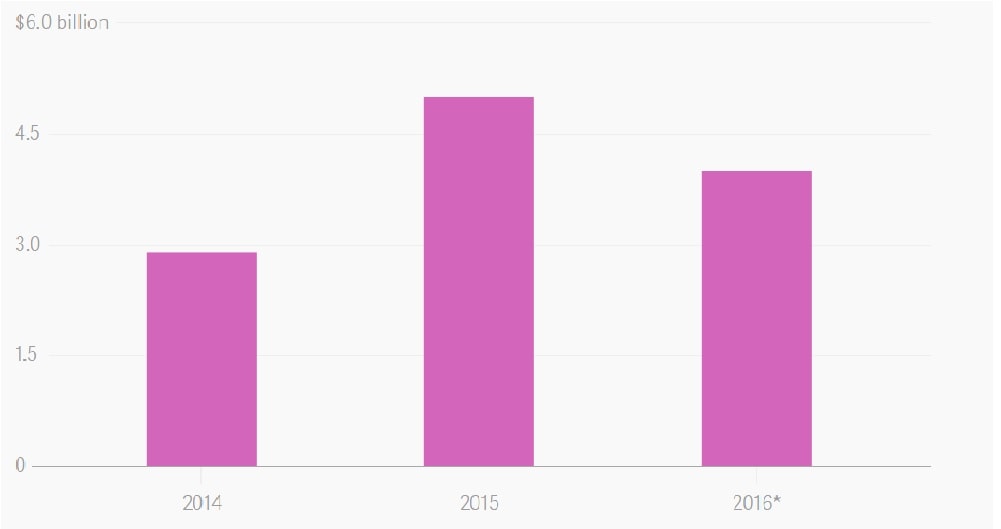 This graph clearly shows that performance of Indian startups is unimpressive and poor according to investors.

Now let’s see the reasons due to which Indian startups are failing despite good funding received from investors.

Every startup or company is basically dependent on following few basic terms to grow its business.

A startup/ company can only rule in the market when its product pass all the above 4 criteria. When a startup exactly knows which is the target market for their product; what is the right technique by which they can acquire their market with maximum profit and less headache; when a startup understands how people or customers are responding to their product; and last not the least when a startup knows how competitive is their product in comparison to their competitors.

All this should be done before starting a company or you can say before an official launch of the product and this should be done on a prototype level (testing phase of startup/ product/ service) by taking some surveys on different levels. You need to make some excel sheets and graphs for the same to track how your product is performing in the market according to above 4 criteria.

But Indian startups founders are not giving much importance to data analysis. The biggest problem with Indian startups is that they are missing the step of product/ service testing before starting their company or before taking the funding from investors.

Whether you talk about Flipkart, OYO Rooms, or OLA Cabs they all are copied from the US startups in some ways. Flipkart copied Amazon, OYO Rooms copied Airbnb and OLA Cabs copied Uber. You might feel amazed that these 3 startups are one of the best startups in India in today’s date and they are copied. This is the only fact that they are not earning profits.

Similarly, OLA Cabs also make a loss of Rs 796cr in comparison with a revenue of Rs 421cr in FY15 as mentioned by economictimes.

These stats clearly shows that you can only copy an idea but you cannot copy the brain to run that business and that brain is very necessary to increase the workplace productivity of startup.

India’s best food startup includes zomato, swiggy, fassos etc and you will not find anything interesting in them just an online delivery of food but if you look towards USA startups it includes Soylent (artificial meat making), Solazyme (make superfood from algae) etc. It’s clear how much unique and innovative idea Indian founders are using nowadays.

In entrepreneurship you need to be unique and creative on each second, you cannot make much profits if you are just copying other people.

In India, there is a myth that if you have raised the funding then you have become successful. But the reality is, fund raising is the 1st step towards the success. There are basically 2 problems which you have to face if you take funding too quickly for your startup.

a) No Time for Experiments and Analysis

Just look at Housing.com and TinyOwl. These are the biggest failed startups of India which failed with more than Rs 100cr funding in individual accounts. These startups raised funding on very early stage on the basis of an idea due to which they missed the experimental part or you can say the product analysis part and failed drastically.

If you show too much urgency in raising the funding or you apply for funding before achieving a good level then you need to give more shares to the investors for a small amount of money. Due to which you remain with very few shares, that means less ownership or less power while taking any decisions, And the worst part is you feel that don’t have much equity in hand to barter against money when you actually need money for the company.

One of the common mistakes of Indian startup founders is that they are trying to buy leaders for their company instead of preparing leaders.70%-80% of startups are hiring employees from big companies by giving them the double salary, yeah you heard it right, double salary; and that makes an unnecessary financial burden.

Everyone is trying to copy Facebook and Google in term of giving high salary but they are not looking the fact that Google and Facebook are not giving the high salary from the 1st day. Flipkart was also doing the same mistake. During the recent reshuffle, the news came out that Flipkart is paying more than Rs 10cr to 5 of its employees.

In some cases, founders also start using company’s money for show-off and that the pathetic part. If you want to be a successful entrepreneur then you should keep the following quote in your mind.

The aim to become Rich, Not to Look Rich

This is the only reason due to which Mark Zuckerberg, and Warren Buffet does not spend unnecessarily over self.

5. Wrong Combination of Branding Vs Marketing

Branding and marketing both have their own importance in acquiring a customer. You cannot lead the market by opting only one out of the two. Branding increasing the trust among customers while marketing generates the leads of the customers to acquire them. But it’s highly important to make a right combination of branding and marketing. Let’s have an example for better understanding.

Then who will buy your shoe?

Probably 1-2 out of 1000 customers, because in this budget they can easily get a pair of shoe from Nike, Puma, Adidas. These brands are more trustworthy to him because a customer sees the advertisement of these brands everywhere; in malls, on the websites, in cricket/ football games everywhere.

But if you sell a pair of shoe for only Rs 500 then you need not do branding because you don’t have any competitor in this range which can be seen everywhere.

So the combination of branding and marketing is completely dependent on 2 things, 1st is your target market and 2nd is your competitor.

But Indian startups are not making good ratios of branding vs marketing this is the only facts that they are facing such a huge losses.

← Prev: How Gmail makes Money? Next: 5 Business Fields that have Proven to be Best since Last 50 Years → 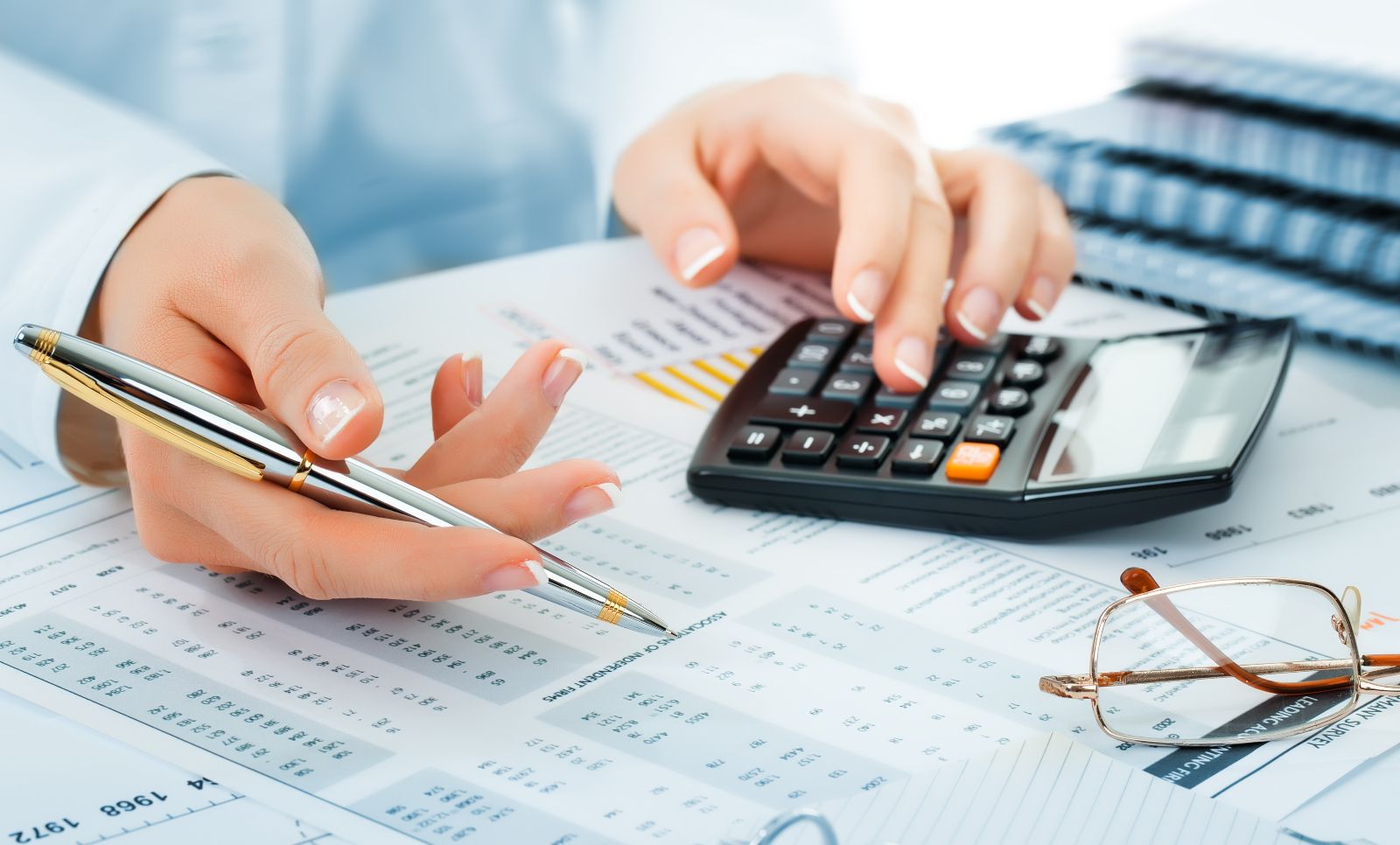 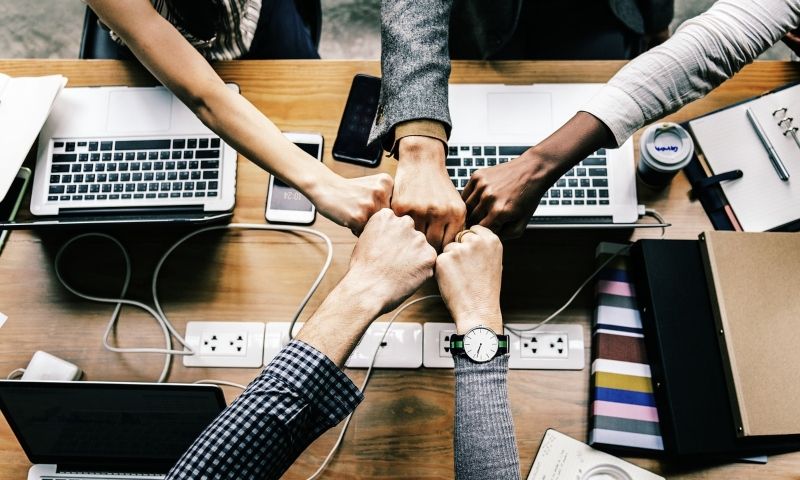 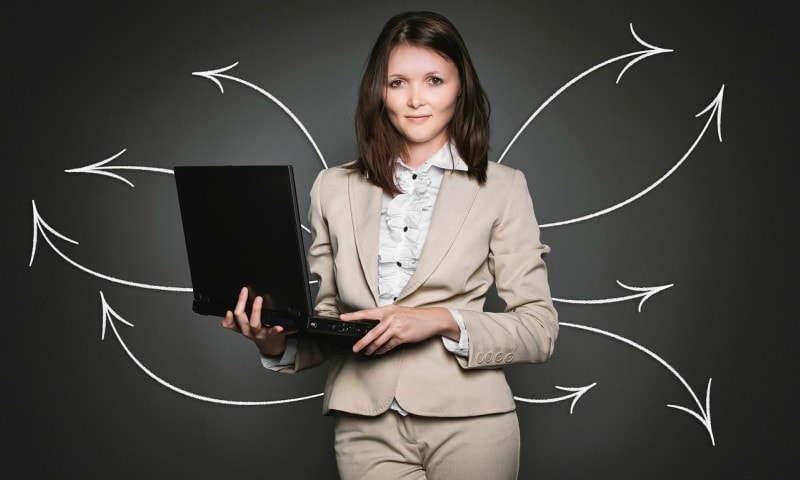