Undoubtedly, the second step to start a startup – Idea Development gives an insight into viability and feasibility of your idea. However, the common belief that an idea can change your life might not be applied here so easily. This might be true in certain aspects but in the world of business, there is more than just an idea for a startup to succeed. What many entrepreneurs fail to realise is that with just an idea in mind, credibility for a business cannot be achieved. What really brings in a new dimension into your business is building a prototype of your business idea.

This section discusses the third step to start a startup: Prototype building, however, all these 3 product development approaches, Prototype, MVP and POC serve the purpose of validating hypothesis. We would be mentioning the term ‘Prototype’ throughout the article to ensure ease in understanding, the details for each of these might be explored in different blogs at a later stage. Nonetheless, prototypes are developed before MVP. The reason is that prototype is quicker, cheaper and more flexible tactic to test the proof of your business concept. Below is a tabular distinction between the 3 techniques:-

The additional element that we just mentioned above, that makes an idea to start your business even more worthy is Prototype. We understand that having a physical presence of your idea cannot be feasible in case your startup idea is service oriented, but for the ones which involve the introduction of a new product in the market, having a prototype completely fits in. A prototype aids in giving you a better insight into your product and improve your product to make sure the best form is achieved by the time the product is ready to roll out in the market. While an innovative business idea is detrimental to get funding for your business, the intermediate stage of creating a prototype is equally important for the success of a startup.

What is a Prototype?

A prototype is the preliminary and operational version of the final model from which other substantial forms are developed. Operational criteria of a prototype have been discussed in subsequent sections below. Also known as an ‘archetype’, a prototype sets a typical example on which further developments are patterned. All business models to start a business, whether they are product based or service oriented, have some form of a valid prototype.

The only basic requirement for a prototype is that it needs to be fully operational at the initial stage when it is presented. Consider for example the case of social networking site Facebook. While the site was in the development stage within the walls of the Harvard University, it was on a prototype level. Features like wall post, an extensive collection of emoji, like and comment functionalities, group creation, page creation etc. were not prevalent at that time. Back then, it was a platform for students to connect with each other beneath which was a robust system of software. But Facebook, as we see today, is a final model that is accessible to us, even though new sets of improvements keep rolling in as and when the site goes for upgradation.

Why Prototype Building is Important?

Having a robust business idea to start your business is one thing, but building a prototype of your product or service brings in so many benefits that you might not have thought of.

Firstly, it helps in evaluating and testing your designs to solve any sort of technical glitches, if any. Having a physical form of your business idea gives you a closer look into where your business is heading to, and what sort of issues it can face at some point in time with the help of an actual version of your product. It also helps the design team to test the product because ideas of a design can sometimes be a far cry from the real world when the product is introduced in the market.

Secondly, it can also help in estimating the cost incurred in production by evaluating all the processes involved and changing or removing any steps as desired. This, in turn, helps to cut down on the cost of production.

Next, developing a prototype lowers the risk of investment and increases the chances of the project being funded to up to 10 times. Also, it becomes easy to sell the product once customers get to hold the actual version because it gives them access to a more physical form of the product and not just the concept.

And last, one must not forget patents as there seems to be no use to design and manufacture a unique product only to find another company working on a similar product since the original company failed to patent the key elements of the design.

How to Make a Prototype?

There are no stringent rules to make a prototype, believe me! Any sort of outcome, taking into account your business idea and budget, can be considered a prototype. For instance, in medicine, if the field involves manufacturing medicine to cure AIDS, then the chemical formula made to kill AIDS virus would be the prototype. Similarly, in apps development, the initial version of the app would be the prototype, in which additional features would be incorporated during the subsequent stages. Many successful entrepreneurs have even used handmade prototypes from simplest household items like glue, empty milk containers, and cardboard boxes and so on.

Begin with making a blueprint of your business idea. For product based business model, one can also consider using a 3D printer. Remember, the prototype is simply a rough version of your exact model so do not expect perfection at this stage. For a stricter budget, one might consider using bootstrap. Some entrepreneurs might seek the help of engineers or professional prototype builders depending on the complexity of their product. In the words of LinkedIn founder Reid Hoffman,

If you are not embarrassed by the first version of your product, you’ve launched too late.

While developing a prototype, one must remember that a prototype is an active working model and not the final piece that would be circulated in the market. Enlist all the feedback and conduct data analysis of your prototype in the form of excel sheets. This will help you in mapping the performance of your prototype. Once a prototype is created and rolled into the market, it is prone to customers’ feedback, various acquisition strategies and work efficiency.

Consider for instance the case of the popular coffeehouse chain Starbucks. Before the inception of Starbucks in 1971, there were several big coffeehouse giants like Dunkin Donuts, KFC, Subway and lots of independent coffee shops that dominated the worldwide beverage industry. The need was to step up the coffee scenario of the world and the onus lied on Howard Schultz, the then Executive Chairman of Starbucks. He re-focused on the company’s strategy and made these 4 factors the core of their operations: Atmosphere, Quality Coffee, Customer Service and Employee Satisfaction. Within a few years, Starbucks established itself as a cool lounge for people to enjoy their coffee and relax, free Wi-Fi for corporates to work in peace making it a complete coffee experience in itself.

It will also give you an added advantage of modifying your product after getting the competitive analysis done. It will enlighten you with ways to increase the profitability of the product even before it has been actually released in the market. Gather all the inputs and then improvise your product and be open to any scope of modification at the preliminary stage. 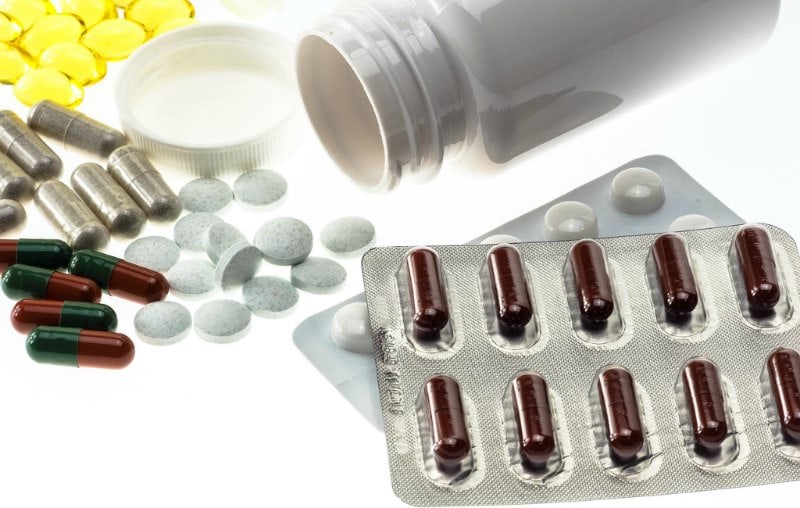 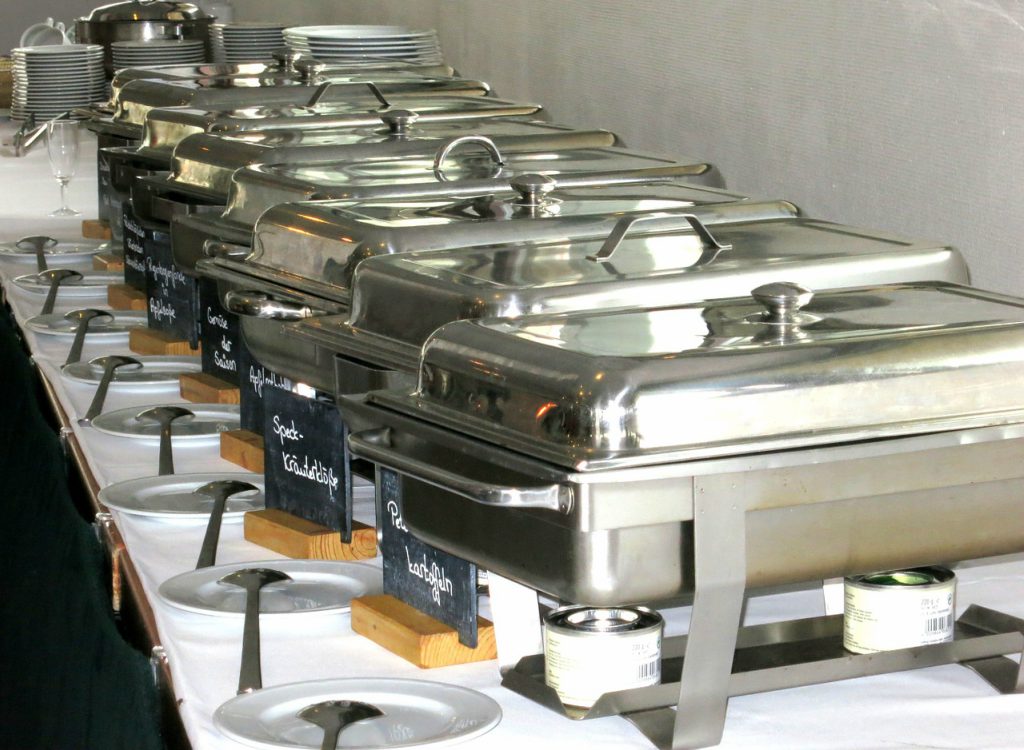