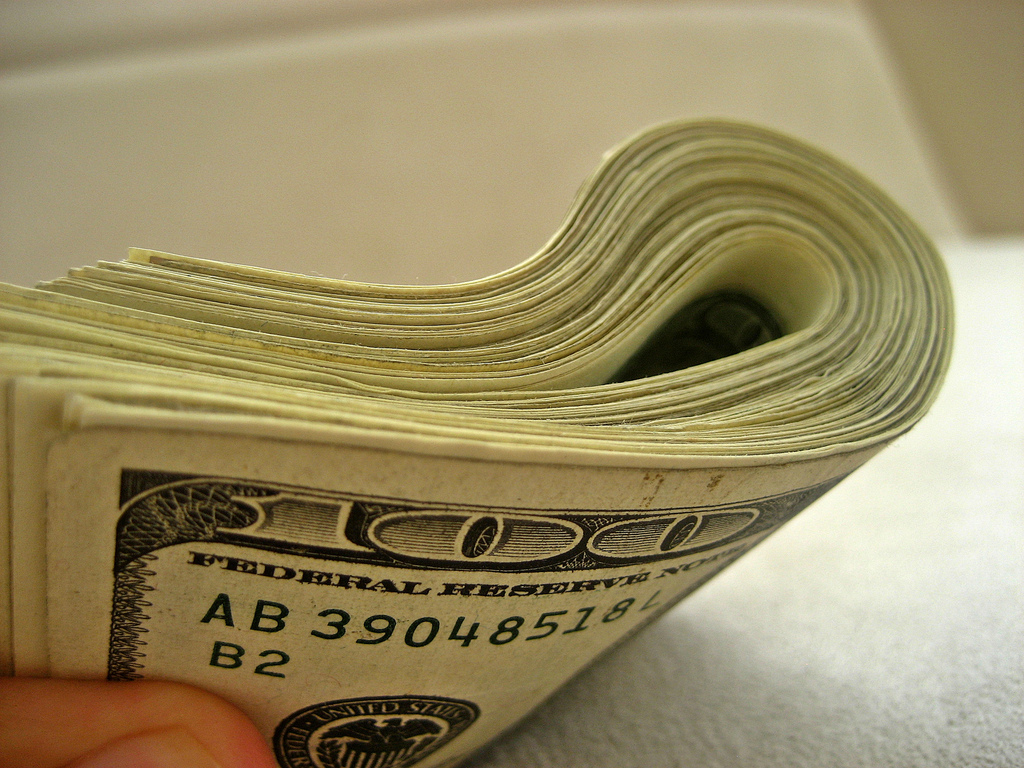 “MONEY IS ONLY A TOOL. IT CAN TAKE YOU WHEREVER YOU WANT BUT IT WON’T REPLACE YOU AS THE DRIVER.” –Aye Rand

Money, the dream of many! Why? There are certain ingrained notions, we pick whilst our ontogeny or maybe they are developed engulfing ‘social norms’ unintentionally. You describe yourself as a savvy only when you earned each penny in your pocket. Even the billionaires work each day to increase their already flooding bank balance. The abstraction comes from exaggeratedly delineated negotiated maxims.

According to money experts, these are grievous myths which we need to rethink about. Like it is said, ‘you can have too much of a good thing.’ But considering the other saying, ‘excess of everything is bad.’ What are we supposed to believe? ‘Money doesn’t grow on trees; I totally support the statement, what effect it has on the mindset of people. There are certain misconceptions that require sincere consideration. They are as dangerous as believing in thaumatology being true.

‘Big mouthfuls often choke.’ Most of the people around us focus on more money no matter how rich they already are. Research reveals that after a certain amount of money your quality of life won’t get any better. Actually, it depends what you need to buy, if everything you need can be brought in the sum of money you already have or you are earning then what’s the need to earn more. Rivet yourself on how you can manage that money you earn. More than the amount you earn, what matters is how you spend it.

Wealth doesn’t provide any anchorage happiness. It’s like you pulverise your bones (not literally) to earn money and sabotage your health, then you spend money to regain it. So excess won’t bring happiness. Rethink what you believe!

2. MONEY IS THE ROOT OF ALL EVIL

The root of this statement comes from Bible’s timothy. Am not saying that bible has some sort of grievance for money, but what it meant was something different. Evil comes when we run after money and to earn we use foul and unfair means. 5 bucks might not be a big amount for one person but for someone, it might be a life saver. I have been listening to quotes like that, “Filthy rich” is one of them or “A rich man is either a scoundrel or the son of a scoundrel.” Why does everyone follows the rich then? Why are all the big businessmen always under limelight? Rethink what you believe! Money serves as a token of one’s hard work and you cannot equalise Sir Bill Gate’s efforts to that of a normal IT engineer, you cannot pay them equally.

Related- 10 Businesses which You can Start from Home without Money

3. IT TAKES MONEY TO MAKE MONEY

Many of world’s billionaires started out from dirt poor, lived piteous lives and now are the richest people on earth. Kenny Troutt, the founder of Excel Communications sold life insurance to pay his college fees; Starbucks’ Howard Schultz spent his childhood in a housing complex for poor; Shahid Khan washed dishes. Don’t you think it depends on your own mindset, to earn big? I am not going to tell rags –to –riches stories here.

You cannot run away from your problems. If you don’t have sufficient money, you worry about things you can’t afford. Even if you earn that sort of money which could give you the potential of buying anything, do you think you won’t have anything to be stressed about? Are resources all that you need?

If it is money that attracts a person to love you then is it really worth being with him/ her? People do search for a person who is self-sufficient, intelligent, good-looking and humorous but no exactly for money. You don’t have to boost your bank balance to attract love.

And no rich person ever has unfortunate days or unlucky hours? Money can buy assets to feel safer, expensive education for kids, a bulletproof car, security guard, hi-tech gadgets and what not but nothing is in your control. Money can’t control life and destiny.

Do you think Bill Gate’s personality is a personality of a deficit? Money has nothing to do with the mindset of people; they are the inbuilt values and principles which define the mentality.

Certainly, it doesn’t, but you can earn it using your own skills. Enough money gets printed every day then you have ever imagined. Money is all about your thinking, about your positivity and your conviction to have it in your pocket.

Ken Langone’s parents worked as a plumber and a cafeteria worker and now he is one of the richest people in the world. Extraordinary people don’t do different things; they do common things in a different way. They create their unique personality with all what they got inside, utilising skills and making efficient plans which are ‘actually’ executed.

The greed of money does, and who can control greed or life or anything that’s not man-made. Insufficient money creates fear, of not being able to nourish the family right or feed your body. An empty stomach is evil.

You don’t have to boycott your needs and wants to save money, money is meant to fulfil requirements, and that doesn’t mean it’s suggestible to buy unrequired things. You should be frugal with money.

It’s like to intrude into consciousness and affect your decision making. Travelling requires money but once in 6 months or a year it is actually beneficial to spend some quality time to explore.

Related- 10 Rules to Increase your Income by 3 Times

13. ALL MONEY BELONGS TO MY KID

Money is a scarce commodity but savings play a vital role, after retirement being dependent isn’t a good idea. If kids could be a great investment then old-age-homes would not have contained aged people ill-treated by offspring. There are student loans, and many other alternatives to not spend what all you got.

14. A PENNY SAVED IS A PENNY EARNED

People everywhere have different spending and saving ideas, sometimes the money spent was a worthy investment rather than if it would have been saved.

15. NO MONEY NO DIFFERENTIATION

In the barter system, lack of good to exchange made you poor and barter system relied on the double coincidence of wants; so to make things easier money was devised. Money motivates people to work harder and put in efforts, and hence the earnings vary. So money is nowhere the commodity which differentiated people, people have always been secerned on the names of black-white, caste-creed, religion and culture.

Money myths are perpetuated by financial media, which potent minds. Money can certainly help you to reach your goal and you might succeed in building fat savings for the progeny but with these maxims that you believe might turn dangerous and could crack the bottom line.

← Prev: How to find a mentor? Next: 9 Best Businesses for Girls → 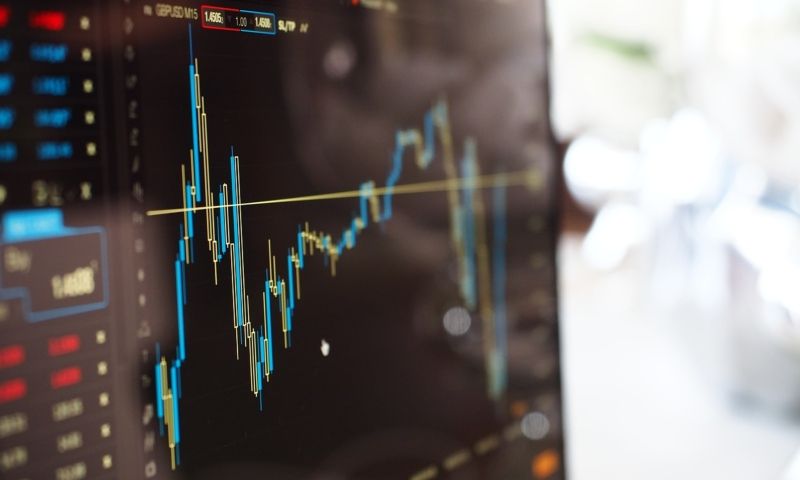 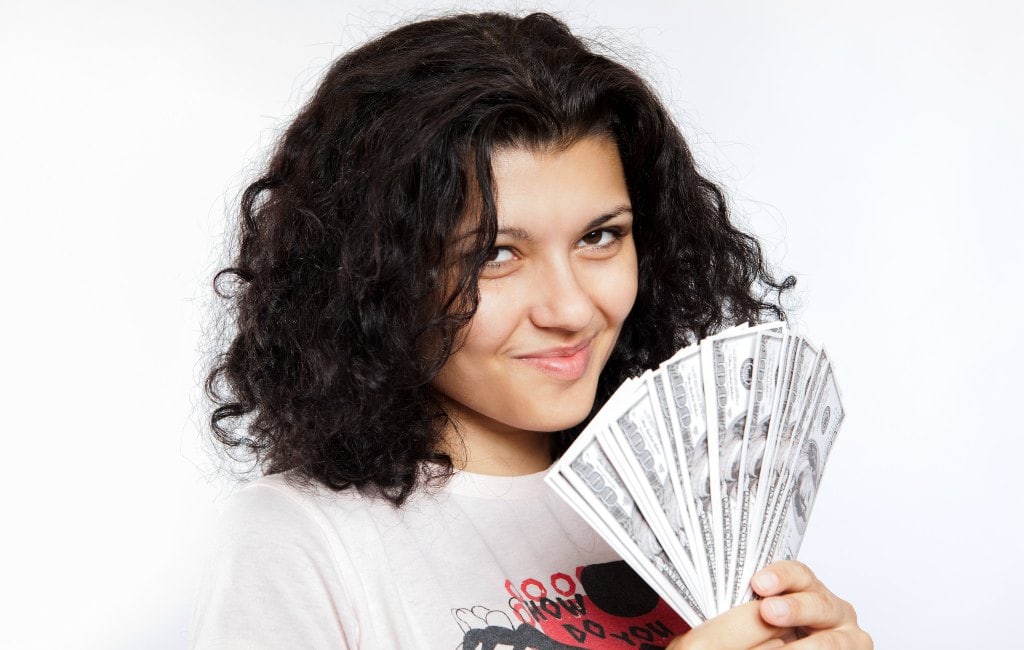 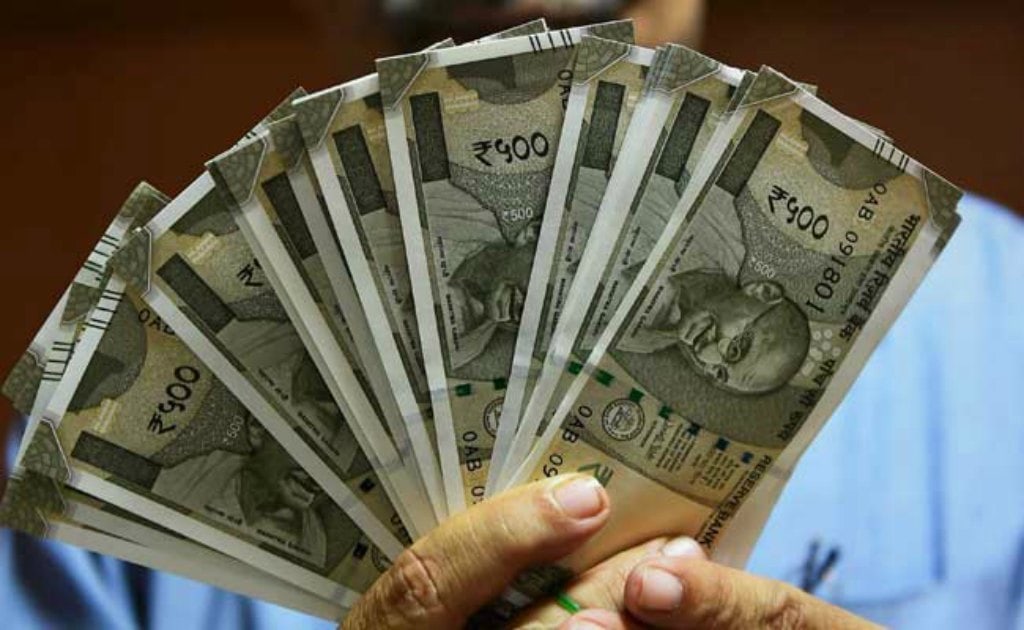