Discipline and Self Control: The Most Underrated Traits 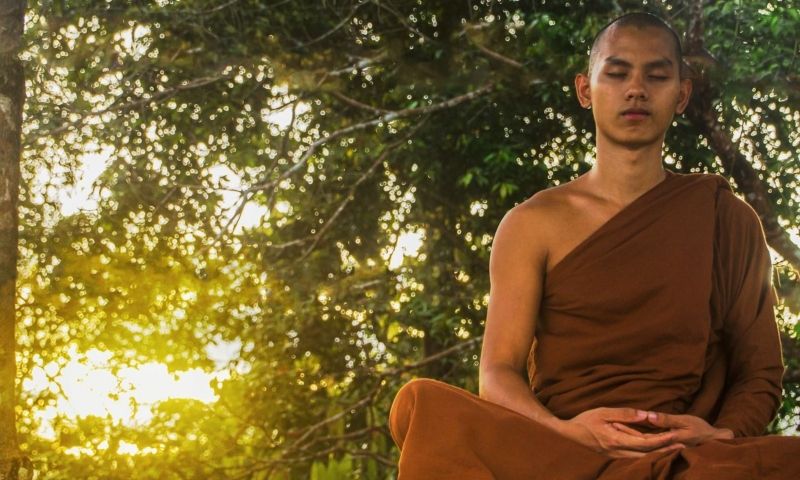 While you are suffering from fever, if you take medicines to reduce your temperature but do not take medicines to kill your bacteria or virus, then do you think you are going to be healthy? Probably not. Though if your immunity makes you healthy, then that’s a different thing.

So what is the best way? Probably,

Kill the germs, not the disease.

Same is the case with success related topics. We always talk about focus, habits, aim, goals etc. to become successful but we hardly talk about self-control and discipline which are the main roots of success.

It is something like we are teaching a child to speak words without teaching him about the alphabets. I am sure that the child will learn those words directly but you can imagine easily the depth of his knowledge without the basic knowledge of alphabets.

The same thing happens with all the contestants who are running to achieve success in their life. They all are working hard to learn new things, to adopt good habits, to remain more focused etc. but the majority of them fail after trying for a few days. And one of the reasons for getting a failure is that their basics are not right.

We try to wake up early in morning daily, but we get up early for 5-10 days and then tend to become lethargic. We try to work nonstop for 6 hours, get distracted by emails or Facebook within 30 mins. Why does this happen? The simple answer is that we are not disciplined enough; we don’t have enough control over self.

In Rigveda, it has been mentioned clearly that the main factor behind success is self-control. Even many spiritual gurus have mentioned about the importance of self-control and self-discipline to achieve wealth in life. But still, we make a great mistake that without practicing basic steps we try to learn the next steps.

If you look at successful people like Mark Zuckerberg, Bill Gates, or Elon Musk, you will find out that they are extremely great when it comes to self-control. They are so great in terms of self-control that they are doing the same work on a similar time pattern from many years now. Just like Bill gates runs on a treadmill and while running on that, he always watches educational courses. Mark Zuckerberg wears a similar grey t-shirt daily at work while Warren Buffet reads over 500 pages daily.

Someone said harsh words to drag you into an unnecessary debate related to an unnecessary topic; like you are a businessman and someone taunted you on your political or religious view. You are trying to sell your product but the client is too rough. Similarly, in all such situations, you can only bring positive outcomes when you do not flow with an instant raise of emotions. When you have the self-control to polite your anger and other instant kinds of feelings.

You can even analyze your life as I did and you will find that whenever you showed discipline in your task, whether it is study, job, or any experiment, you had performed better as compared to when you worked really hard but inconsistently and without having self-control.

But why results come better with discipline and self-control?

Also, when you do the same task at the same time everyday, then your mind does not show any resistance to it, it remains prepared for that kind of work in that time period and hence you get maximum output from your brain. On the contrary, when you do the same work irregularly without a proper plan, then for some time your brain shows resistance to it by making you sleepy, tired etc.

For disciplined and self-controlled people, it is extremely easy to track what is working for them and what is not working for them, so they can easily modify it, but it is really hard for the counterpart as they cannot track their actions easily with so much irregularity.

If you are on the same journey to success, then I would suggest you to practice self-control and self-discipline so that further things like consistency, adopting good habits, leaving toxic people etc. get easily to you. You can start this by practicing meditation on the exact same time a bit early in the morning when you need to stretch yourself.

← Prev: Yes Madam: A Home-based Beauty Service Next: 6 Important Considerations before Investing in a Photography Franchise → 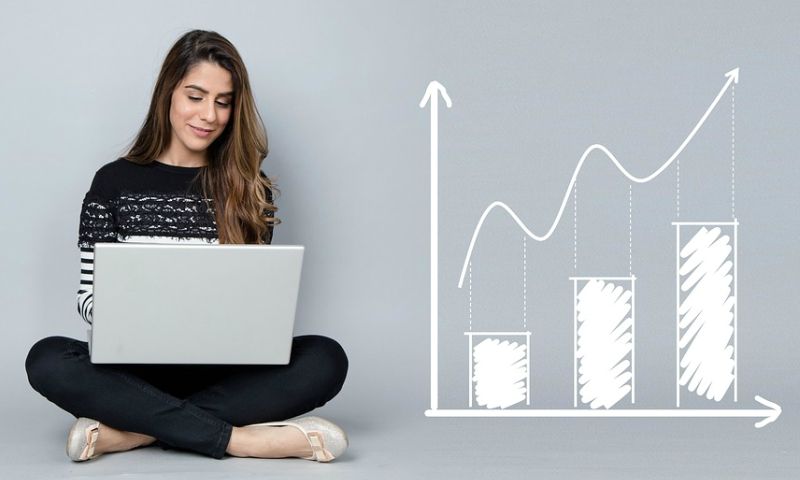 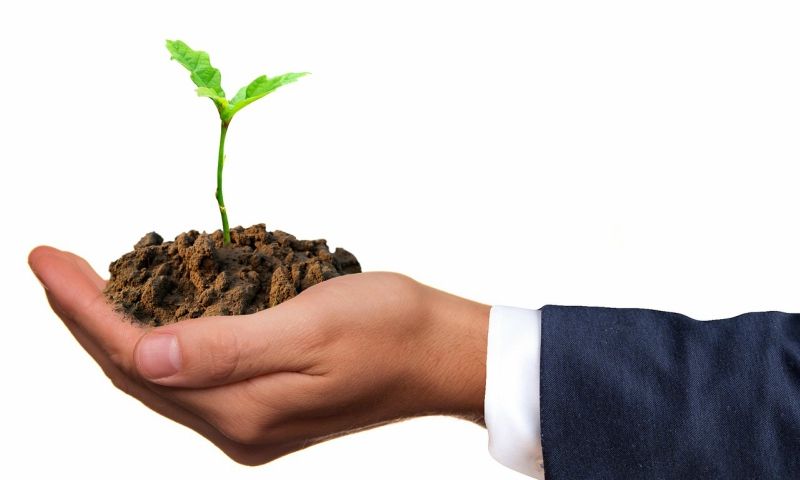 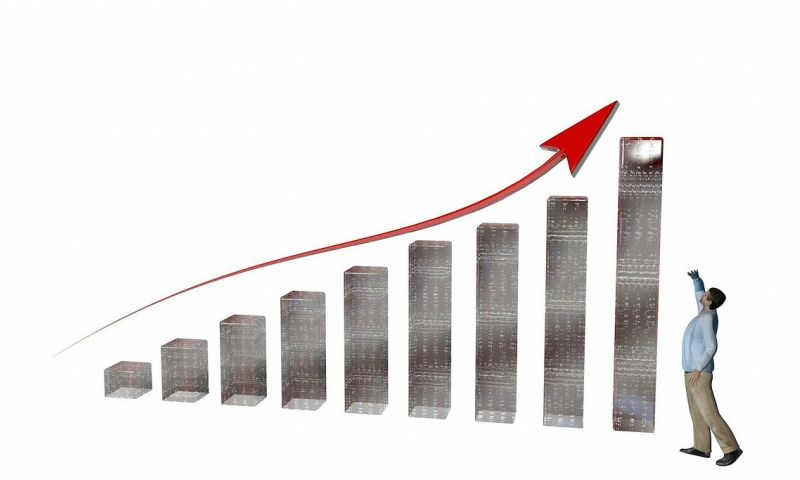