HP finds a buyer for Snapfish 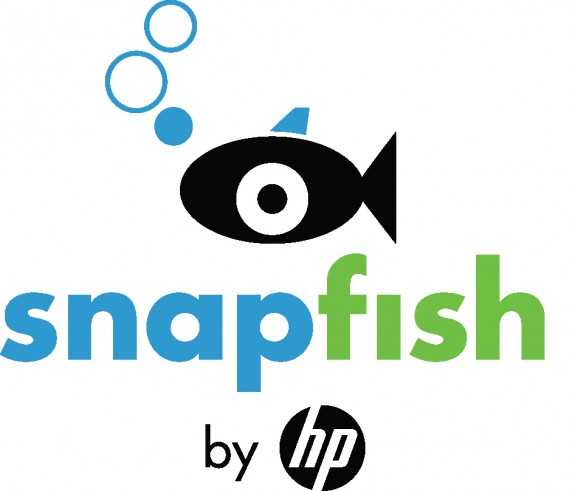 Snapfish is a web-based photo sharing and photo printing service; it was purchased by HP in 2005 for 300 million. The hearsays of HP trying to sell Snapfish have been in the market since at least 2013 when in a SEC document the company was reported to actively trying to get rid of some business units. In fact, last September HP was close to a deal (as reported by Reuters) but some days later Bloomerang reported that the private equity firms have decided to let this one pass.

Finally, the long rumoured disposition is happening as HP found a buyer; District Photo; a private company that will complete the purchase by October 2015 before HP splits into two entities propositioned to happen later this year. The amount received for Snapfish has not been revealed by them. HP will maintain a partnership with Snapfish and will sell the photo printing equipments required by them.

Back in the day when Snapfish was newly acquired; it had a rather impressive press, all thanks to HP. And rightly so, as people then had a penchant for printing photos. They were everywhere from the coffee mugs to the coasters to the cushions. However, as the social media has evolved with Instagram and twitter and so on, the photos are more shared online than printed. Consequently, snapfish couldn’t keep up its charm and customers.

Current scenario in Snapfish includes displeased employees that feel abandoned by HP, venting out in the social media. They feel the management did not give it a proper direction or a proper management for that matter. As per the company website, Manas Chahila, one of the founders, was still running it. It is interesting to note that there has been no updates on the website about products since 2012.

With the HP split happening this year, it wouldn’t be surprising if they get rid of other business units that unfortunately couldn’t adapt to the evolving technology.

← Prev: Success To whom it really belongs? Next: Do's and Don'ts of Making a Business Presentation →