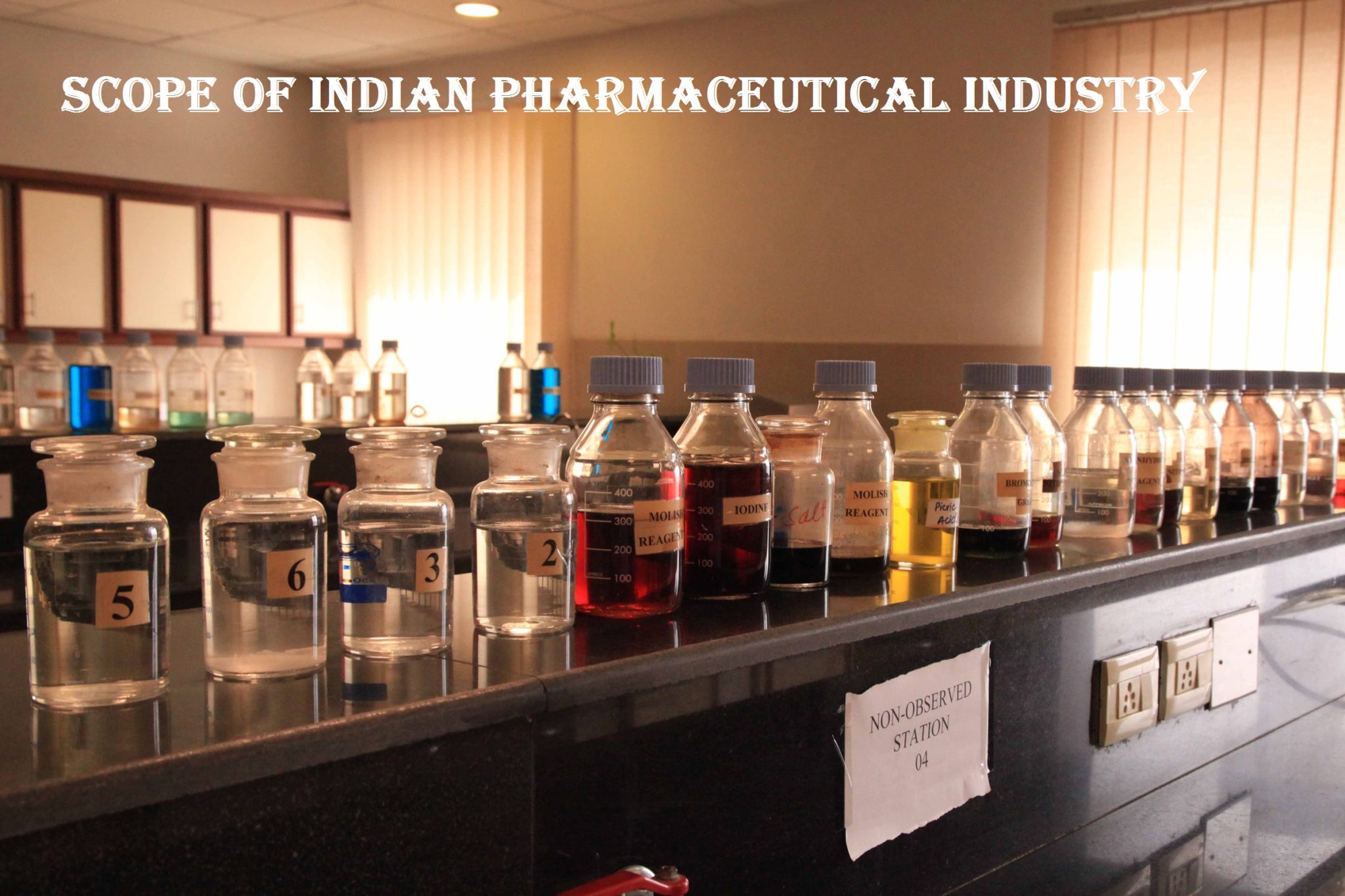 The field of medicine has grown exponentially during the 21st century. The need for prolonging the lifespan of man has urged scientists to make new developments and discoveries in health care, and pharmaceuticals every day.

One research after the other has lead to the expansion of the pharmaceutical industry worldwide howbeit, India isn’t far behind. According to a report from Equity Master, the Indian market is ranked 3rd and 13th in terms of volume and value respectively while, the Department of Pharmaceuticals, Ministry of Chemicals and Fertilizers stated that the total turnover of the Indian Pharmaceutical industry between 2008-2009 was seen reaching a high of US$ 21.04 Billion.

The basic goals of the pharmaceutical market is to discover, develop, produce, and market drugs and equipment that can be used as medication, and even though the Indian market is highly fragments, it enjoys a strong global position with a large workforce of qualifies engineers, doctors and scientists who are making great breaking discoveries every day and helping India steer ahead.

India is the largest provider of generic drugs. Generic drugs are the ones that are equivalent to a brand-name product in dosage, strength, quality, performance, and use. These can be any drug marketed under their chemical name without advertising. The other type is brand medication which has a particular name, symbol, or design attached to it that sets it apart from its competitors.

The India pharmaceutical industry is expected to grow by 15 per cent per annum between 2015 and 2020, outperforming the global industry which is set to grow at 5 percent per annum during the same period. The Indian market, as stated by Mr Arun Sharma, Indian Ambassador to the US, is expected to grow to US $55 billion by 2020, thereby emerging as the 6th largest pharmaceutical market globally by absolute size.

In terms of revenue, branded generics dominate the pharmaceuticals market, constituting nearly 80% of the market share. Originally, the overall drug approvals given to Indian companies by The US Food and Drug Administration (USFDA) were 109 during the financial year 2014-15 while the number doubled and reached 201 during the financial year 2015-16.

According to data of Ministry of Commerce and Industry, India also managed to beat China in pharmaceutical exports with exports worth US$ 12.91 Billion in FY 2015-16.

Imports of pharmaceutical products also reached a total value of US$ 1,641.15 million during the same period.

The Indian Biotechnology Industry which is also a major component in the pharmaceutical industry and comprises of biopharmaceuticals, bio-agriculture, bio-services, bio-industry and bioinformatics is expected to reach US $100 Billion by 2025, growing at an average rate of 30 percent per year.

In totality, India now accounts for 30 and 10 percent by volume and by value in the US generics market and its share is expected to grow further, exceeding the present value of US$ 70-80 billion.

Investments made in Pharmaceutical Industry

Keeping in mind the trajectory of growth of the Indian pharmaceutical industry, several investments are being made to sustain and enhance its position in the global market. Foreign Direct Investment (FDI) is one of the major factors behind the growth of any industry and pharmaceuticals are no different. In order to attract maximum FDI, The Union Cabinet has decided to change the existing FDI policy in the pharmaceutical sector in order to allow FDI up to 100% under the automatic route to manufacture medical devices.

The Indian drugs and pharmaceutical sector attracted a cumulative FDI inflow of US$ 13.85 Billion during April of 2000 and March of 2016, according to a report released by Department of Industrial Policy and Promotion (DIPP) while the Pharmaceutical sector generated revenue of INR 12,600 cr contributing nearly 62 percent to the total revenue generated by the Indian market.

The government of India isn’t far behind in extending its support to help the pharma industry flourish and in the wake of the same; it unveiled “Pharma Vision 2020” with the aim of making India a global leader in end-to-end drug manufacturing. Mechanisms such as National Pharmaceutical Pricing Authority and Drug Price Control Order have also been introduced to deal with the issue of availability and affordability of medicines. The approval time for new facilities has also been reduced to boost investments.

The road ahead in the Indian pharma industry is paved with opportunities as the industry is seen flourishing. The Ministry of Chemical and Petrochemicals has promised establishment of a Central Institute of chemical Engineering and Technology, chemical hubs, and new clusters for research in the coming years. This will make India a leader in drug manufacturing and will also help in boosting the economic environment of the country. These aspects may help the nation to attract foreign investments and also improve India’s relations with other countries with whom there are scopes of promoting business.

The size of the Indian market is expected to grow at US $100 billion by 2025. Better growth will also depend upon the abilities of various pharmaceutical firms in designing products for diseases that affect the Indian population greatly.

A major role will also be played by the Indian government which is trying to bring down the expenditure on healthcare, by quick introduction of generic drugs into the market.

All in all, it will be fair to say that the Indian pharmaceutical market, with the support of the Indian government is ready to scale new heights and help boost the Indian economy in a way never seen before, emerging as a global power.

← Prev: Dietitian Shreya - Journey as a self made Multi Millionaire Next: Rs 500 and Rs 1000 Notes Discontinued in India to Stop Black Money- Full Report →

Scope of Pharmacovigilance in India – A Industry of Drug Safety

Pharmacovigilance (PV/PhV) or drug safety can be defined as the pharmacological science that deals with the...