Voizd – A Social App that Makes You Speak Anonymously

Psychoanalytic theorist Sigmund Freud says that whatever remains repressed in the mind gets into the unconscious mind. In a usual scenario, everyone works with what is there in his consciousness, but, Voizd helps people to talk about their unconscious mind.

The social and cultural barriers often become a hindrance between an individual’s thoughts and words to express them. And such thoughts often get repressed and then forgotten after a certain point of time. Therefore, in order to address this problem, Sameer Agarwal founder of Voizd Inc, later joined by Pooja Daswani and Rajiv Kumar have developed an application by the name “Voizd”.

This application works with a motif to give a voice to all those thoughts or expression of mind, which usually go unvoiced due to certain barriers of society and culture. Basically, when you have a community and space, where no one is there to judge you, there is no need of repressing your thoughts.

Voizd Aims to Evolve with Simplicity

A great idea doesn’t come with complication. Rather, it believes in making things simple. In order to use the Voizd app, you first need to post your thoughts on the live wall, and then you can share it with your friends through Facebook, e-mail, twitter

A desire to evolve lies deep in the team of Voizd, and so they need funding in order to fulfil the needs of customers. Sameer Agarwal says that he needs to develop new features in order to be evolving. The team is getting requests to build private messages in the app. A need to build better filters and compression is required.  As of now, 30 seconds is the length of the audio clipping and the demand is to escalate it up to 1 minute.

The story of Voizd started in 2013 when landmark elections in India were in process and Sameer Agarwal was active on Twitter to vent out his ideas on the political issues of that time. Just because of the articulation in the expression of his 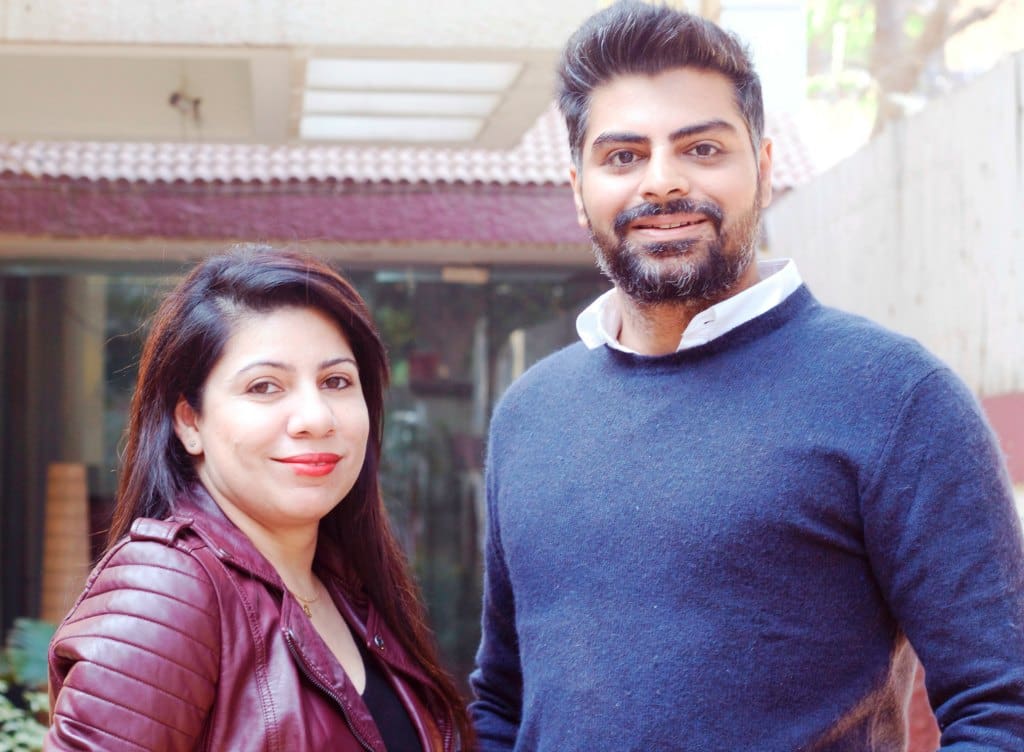 political thoughts, he was threatened to an extent of being murdered. In such a scenario, families are often overpowered by emotions, and therefore, he was been told to remain quiet. At first, he felt that it was a restriction solely on him, but after some time he realised that everyone was confined to the same problem of incapacity to express. Moreover, he came to realise that this problem is just not associated with “politics”. Rather, it is pervasive and the gist which he acknowledged was that as a society we are intolerant of what doesn’t go with the mainstream.

Social media came into being so that people could exchange their thoughts, but the actuality of human tendency is such that everyone at every stage of life is standing behind to judge you and this judgmental society, which even includes our close friends and relatives, doesn’t let you voice your thoughts. That’s how he came up with a helpful and innovative idea to create a space, where people can give voice to their thoughts without any apprehensions.

The App, Voizd makes you Discuss than Argue

In a society where everyone works with a basic mindset, it is not easy to express your feelings without any fuss. In a usual scenario, we talk about discussions but any topic that starts with a discussion ultimately leads to an argument because the thoughts are judged just not on the basis of the reason behind the thoughts, but on the basis of social, linguistic, sexual and cultural barriers. So the barriers become the driving force behind the discussion, which culminates into arguments. In such scenario, Voizd helps people to come to space where people can speak their mind and discuss anything without any stress.

Expression of Pure Thoughts is what Voizd Aims

We have a tendency to contextualise things, where if we talk about a cat, we know the sound “meow” is associated with it and we have been brought up in such a way, where we have a developed mindset. Therefore, the idea of ‘anonymity’ in the application stemmed from the root of de-contextualizing, where people don’t try to associate any idea or thought with their prejudices. The anonymity associated with the application enables one to speak one’s heart without being judged on the basis of casteism, racism, sex and so on.

Related- How to Start a Business in India

Sameer Agarwal and his Beliefs

The idea of entrepreneurship for Sameer Agarwal is that he sees a problem, which is close to his heart and he simply tries to solve it. For him, entrepreneurship is a side-effect of an effort to try to solve a problem. To our surprise, Voizd Inc has grown organically without any marketing. Around 3000 people are using it. In next 12-18 months, the team of Voizd Inc aims to reach 5 million.

A believer of free-speech, Sameer Agarwal, completely devotes his time to the new and growing company and has no association with his former company. Earlier he was working with Rocketalk, which was the biggest social network at the time when there was no I-phone or Android. He was on the founding team of Rocketalk.

Sameer Agarwal says that in the life of an entrepreneur, you face a lot of challenges and things are never easy. He continues saying that there are situations when your mind is drained due to the rebukes you become the recipient of, but the moment you come back home and see people seeking help through your app on unusual and queer issues like a guy is homosexual or a woman loses her baby, then you feel motivated considering that your work is helping someone in one way or the other. At times, during the lows of life, he feels discouraged but the moment he realises that it is solely through his app that people can vent out their emotions, he gets all charged up.

The best thing about his work, “My app helps people speaking their out aloud, even if it’s hilarious”, he says laughing

Not every entrepreneur can have big personalities like Steve Jobs or Bill Gates, as their role model. For Sameer Agarwal, Role models are all those who helped him throughout his journey.

An entrepreneur has a creative mind and this creativity gets stimuli from reading habits. He has a habit of reading fiction and non-fiction. A lover and believer of free-thinking have loved reading comic and graphic books because they are free thinkers as it gives you an insight. Few out of his favourite books are Tintin in terms of graphic novels, Tuesdays by Morrie, Love in the Time of Cholera and Motorcycle Diaries.

I see a problem to my heart, and I try to solve It.

He is a firm believer of looking at the customers’ perspective and he says that nothing else really matters. Sameer advises the aspiring entrepreneurs to spend time with their business rather than spending time with the start-up events. He further says that entrepreneurs should always start with a problem, which they care about and then consider whether that problem is universal or not.

← Prev: Clicktable - Now No Queue for Restaurant Reservation Next: How to Earn Rs 1000 per Day in India? → 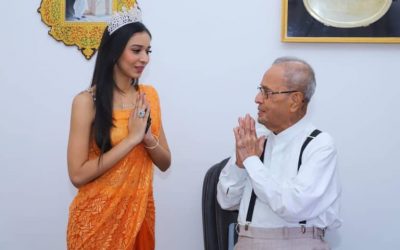