Nestle to Launch Maggie Again in this Month- November 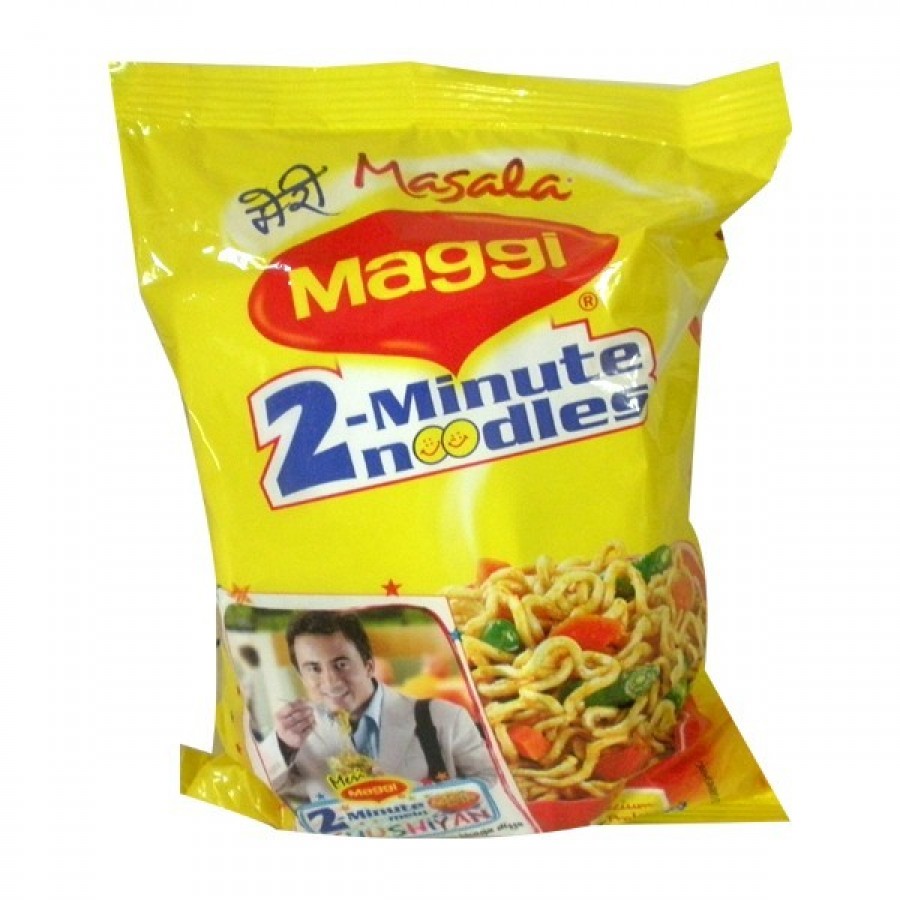 Years of being the best mid night, evening, morning, anytime snack; ostracized being considered unsafe. 4 months of banishment and its back in the game now, Maggie, a considered famous 2 minute favorite snack. The world’s largest food company Nestle suffered its most contemptuous crisis, with the ban over Maggie by Food Safety and Standard Authority of India (FSSAI) in June, 2015 with the allegation of containing excess lead and monosodium glutamate content which is deleterious and hence, beyond permissible limits. Nestle subsequently launched Maggie with the line, “Your Maggie is safe, it has always been.” Being India’s favorite “2 minute noodle” the ban became a huge controversy and so is the re-launch. With the 13th August 2015 regnant of the Bombay High Court, the nationwide ban was lifted and now within a month you would see your favorite snack on the shelves again. Now that the brand has cleared all tests, latest advertisements are helping Maggie to regain the lost ground and grab its hold on hearts again. The continuous efforts of nestle, has finally got the 2 minute snack to get back from where it was banished.

Though the response isn’t up to the expected mark, but with the umbrella of other nestle products, Nescafe and kit Kat, the user engagement would gain its pace. Company’s own analysis has reconfirmed the safety. Paul Bulcke, the global CEO nestle took center in a press conference and said, “People’s trust was shaken.” So Mr. Bulcke, finally all three NABL (National Accreditation Board of Testing Calibration Laboratories) reports retrieve Maggie as safe and hence legalized again. Absence makes the heart grow fonder and this is proved with the absence of Maggie. The stocks surged 3.92% to hit a high of Rs6, 479 on BSE. In addition to the regular testing extensive tests were being conducted at independent laboratories, tests results found that the lead content is now totally within the food safety limit. Nestle has 8 factories in India out of which 5 produce Maggie noodles, 38 distribution centers to store products under direct control. The ban news opened a Pandora box over the dual safety status of great nutrition MNC. Clearing these tests was a crucial point for the company, from where it got itself tagged safe this time. The company has tied up with smartphone apps, television, newspapers, magazines and what not to create a buzz among people about the launch.

“Miss you Maggie” as per the latest uploaded videos and advertisements depict about the campaigns being held, unveiled a month ago, supported by “wemissyoutoo” twitter hash tag. There’s this new video highlighting the 100 year journey of nestle in India. Nestle India Managing Director Suresh Narayan said,” The company would ensure Maggie’s relaunch was a memorable experience. Many of these initiates would be digital.” The most common midnight food, was actually missed in all these months, though the brands like, ching’s, wai-wai tried to take over the tastes, sorry not succeeded. Nestle has now called all hands on deck for this subsequent launch of its best-loved product. Somehow for India the ban and even this re-launch is a colossal fervor, country with food-junkies welcoming their loved noodle.

Maggie is currently being manufactured at Bicholim in Goa, Nanjangud in Karnataka, Moga in Punjab, and still struggling to get legalized by the state government of Uttrakhand and Himachal to produce ‘safe testified’ Maggie noodle.

← Prev: Money is a Jealous Lover, Never make it Subservient Next: 7 Strange Habits of Great Minds, that improved their Focus → 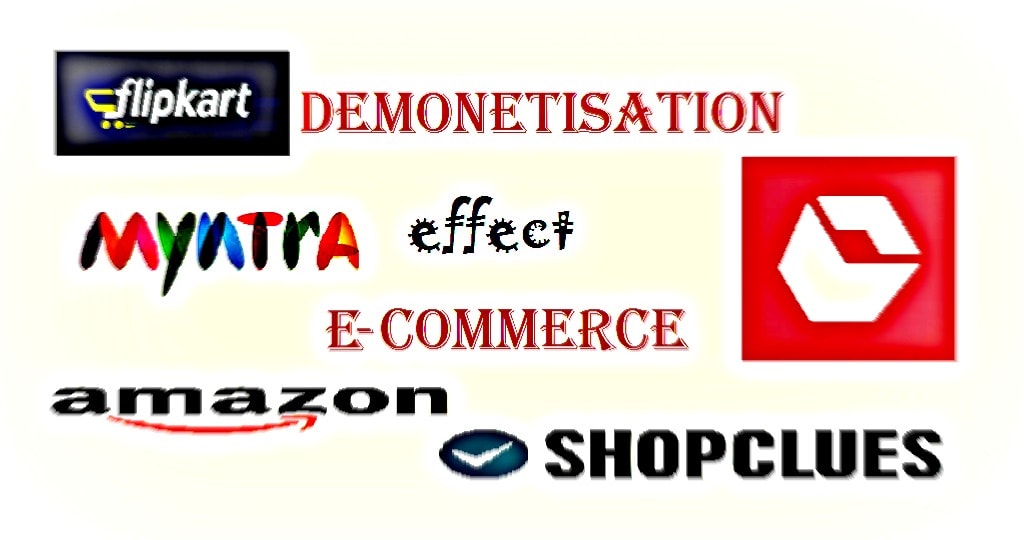